Dino Melaye said what used to be abominable in the country is now a custom under President Muhammadu Buhari. 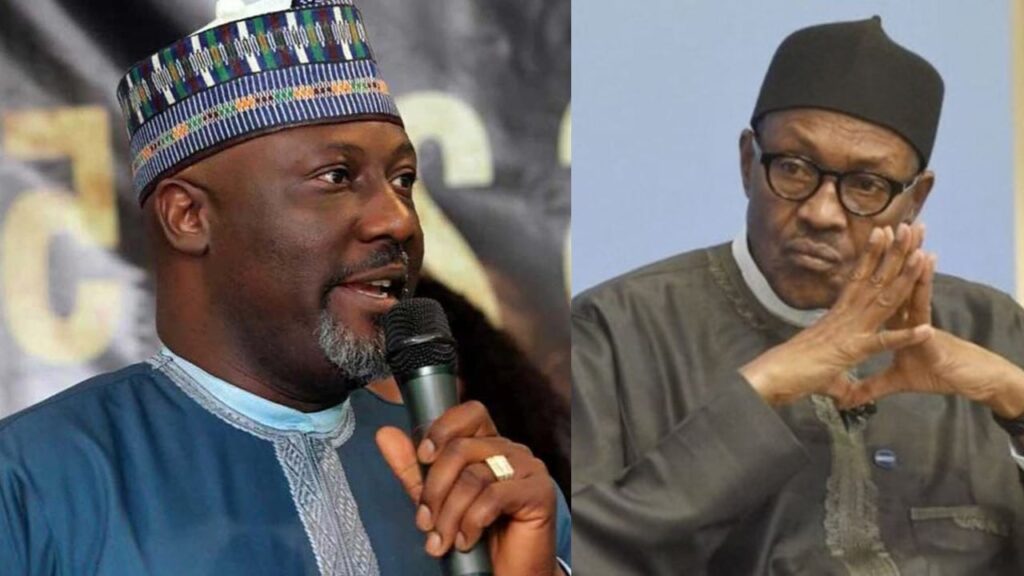 KanyiDaily recalls that while delivering his speech on Friday morning, President Buhari had boasted that no government since 1999 has done what he has done in the past six years in Nigeria.

According to him, he has done well in infrastructure, social care, governance, Nigeria’s image and influence in Africa, and the international community.

Reacting on his Twitter page, Melaye said indeed no government since 1914 in Nigeria has done what President Buhari has done.

He noted that what used to be abominable and unconstitutional in the country is now considered normal under the Buhari government.

“What use to be abominable, perilous, unthinkable, divisive, satanic, irrational, illogical, unconstitutional and criminal is now a custom and normal.”

KanyiDaily recalls that Dino Melaye had opined that any Nigerian who survives the eight year tenure of President Buhari should be issued a certificate for survival. 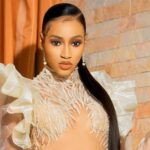 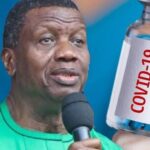