Former President, Goodluck Jonathan has warned against political blackmail, stating that politicians get blinded when they get power. 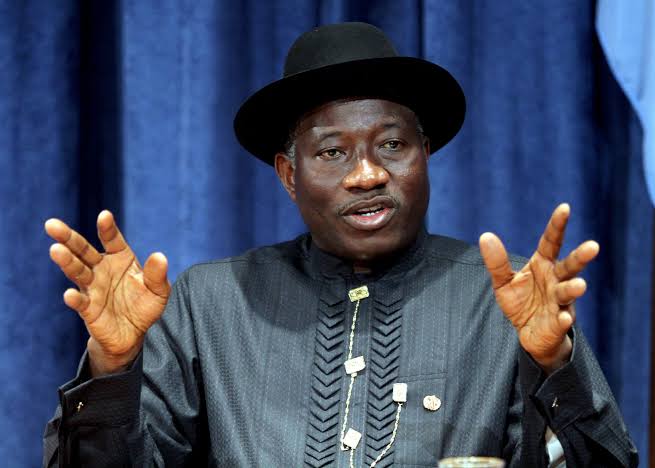 He spoke during a book presentation that ended week-long activities that marked the retirement of the Bayelsa State Chief Judge, Justice Kate Abiri.

Jonathan advised politicians not to be blinded by the power they wield, adding that the judiciary should be allowed to perform its constitutional functions.

He also cautioned judicial officers to strive to be impartial and courageous in upholding the rule of law, which he noted was significant in the delivery of justice.

“I advise politicians that while in office, let us not try to blackmail the judiciary because it is conservative. When we get political power, we get so blinded. Politicians should know that society is changing.

“Today, we are celebrating our retiring Chief Judge because she has served meritoriously.

“In 2015, she left Bayelsa for Rivers to perform the swearing-in of the governor thereby averting anarchy. It appears that the judicial arm is more functional than the executive,” he said.

KanyiDaily recalls that Goodluck Jonathan had also warned Nigerians against voting for ‘killers’ in the 2023 general election. 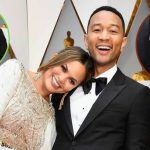 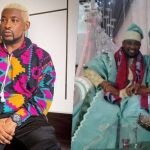