Nollywood actress, Iyabo Ojo has taken to social media to announce that she’s dating an Igbo man and he loves her so much. 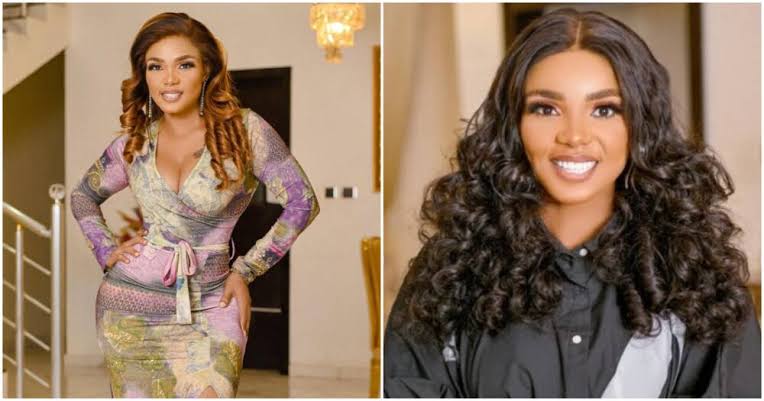 The mother of two, who disclosed this in a post shared on her Instagram page, said that she will never date a married man.

Ojo said her heart has been captured by an Igbo man who she described as “Obim” which literally translates to “My Heart” in the Igbo language.

The actress, who didn’t reveal the identity of her new lover,  thanked him for loving her so much and for lifting her spirit.

“Thanks Obim for loving me so much & lifting up my spirit………. Chai this Yoruba girl’s heart has finally been captured by an Igbo man 😊.” she wrote.

When her followers then began suggesting that her new lover might be a married man, Iyabo replied in the negative.

A fan Identified as butterflynaom asked: “Hope it’s not somebody’s husband o”” to which the actress replied “Never”

Another user identified as bbnaija_cruise said “Las las na married man” to which the actress replied, “I go shock you, Hater.” 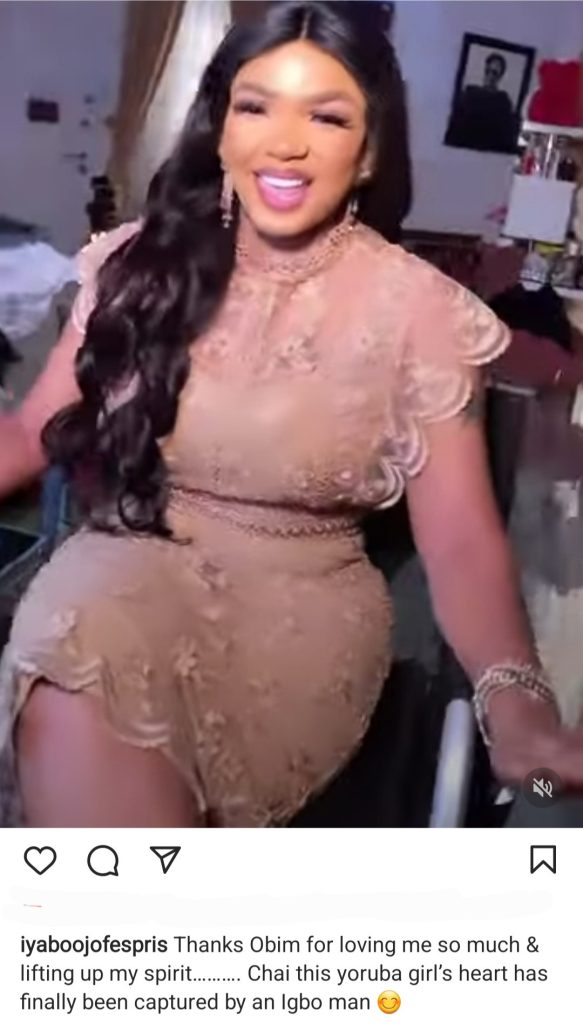 KanyiDaily recalls that Iyabo Ojo had recently recounted her experience as a single mother and how she was treated like a second-class citizen by Nigerians after her marriage failed. 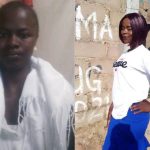 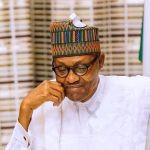