Nollywood actress, Shan George has reacted to a viral video showing a man believed to be her colleague, Hanks Anuku, looking mentally unstable and roaming the streets in tattered clothe. 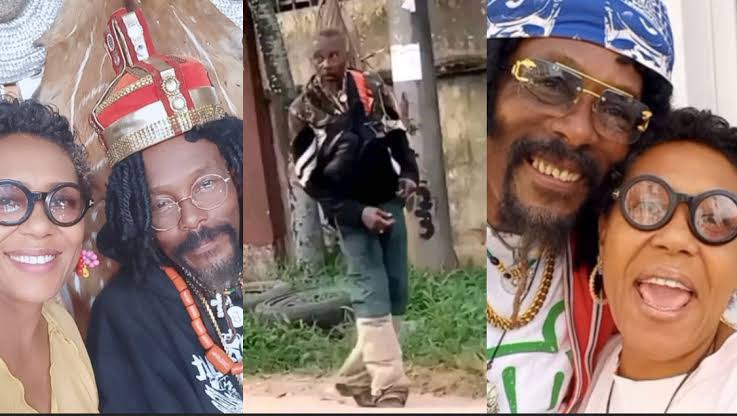 In the video, the man who bears the same physical appearance with the popular actor is seen looking unkempt and haggard on the streets of Benin.

He was also seen talking to himself as people recorded him and expressed their dismay that the once bubbly movie star may be mentally unstable.

Reacting on her Instagram story, Shan George said Anuku is not insane as widely feared. stressing that they were both on a movie set “three days ago”.

Sharing a recent picture and video of herself with the actor, she wrote: “Nothing dey do Hanks o. We dey same set. This pix is three days ago,”

READ:  Seyi Shay Under Fire Over Her 'Harsh Comment' To Aspiring Singer On Nigerian Idol [Video]

KanyiDaily had also reported how veteran actor, Taiwo Hassan, popularly known as Ogogo, was seen engaging in a public fight with a fan on the streets of Ilaro, Ogun state. 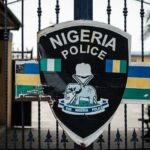