Four newborn babies have allegedly been abducted by gunmen who attacked a maternity hospital in Nkpologwu community in Aguata Local Government Area of Anambra State. 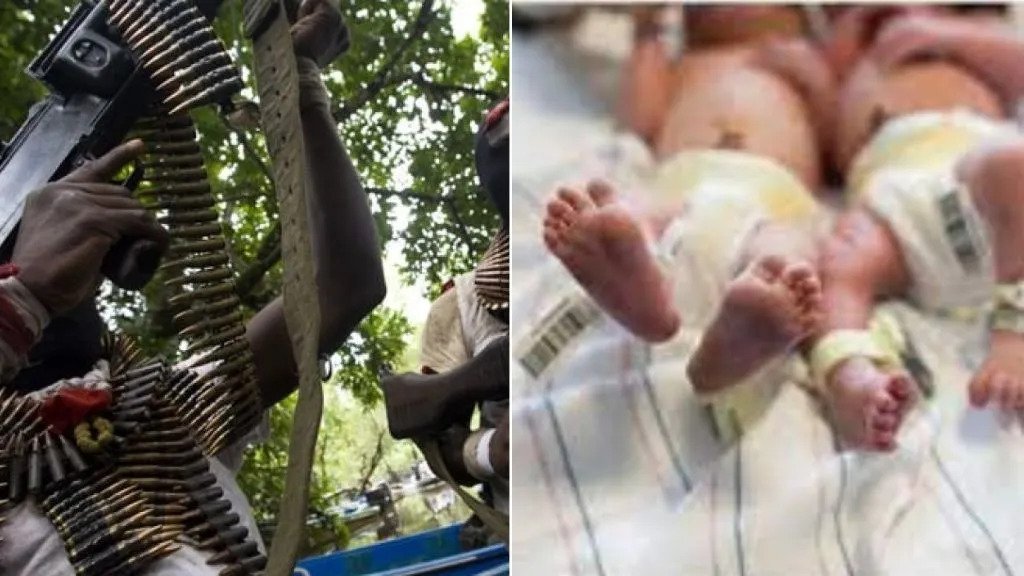 According to Punch, a source in the community disclosed that the incident happened late on Tuesday but was made known to members of the community on Wednesday.

The source said, “It happened in our community on Tuesday night and people have been discussing it since Wednesday morning. They said some gunmen stormed the hospital (name withheld) and took away four babies from the hospital.

“From the information we got from the residents around the community, no one was injured, and no one was killed in the attack too. The motive for the invasion of the hospital is not known to anyone.

“Some people said they could have taken the babies to sell them to childless individuals, but others are saying it could be for ritual purposes,” the source added.

When contacted, the Anambra State Police spokesman, DSP said the command was not aware of the incident yet but would make enquiries and get back.

Ikenga said, “I don’t have such report before me now but I will make findings and get back please.”

KanyiDaily had also reported how gunmen killed one person and abducted eight others including a  Corps member during an attack at Relocation Estate, Abuja. 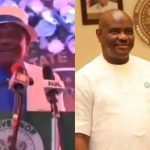