Gunmen suspected to be cultists have killed a councillor, Bigha Grikpa and three others in Sapele town, Delta State. 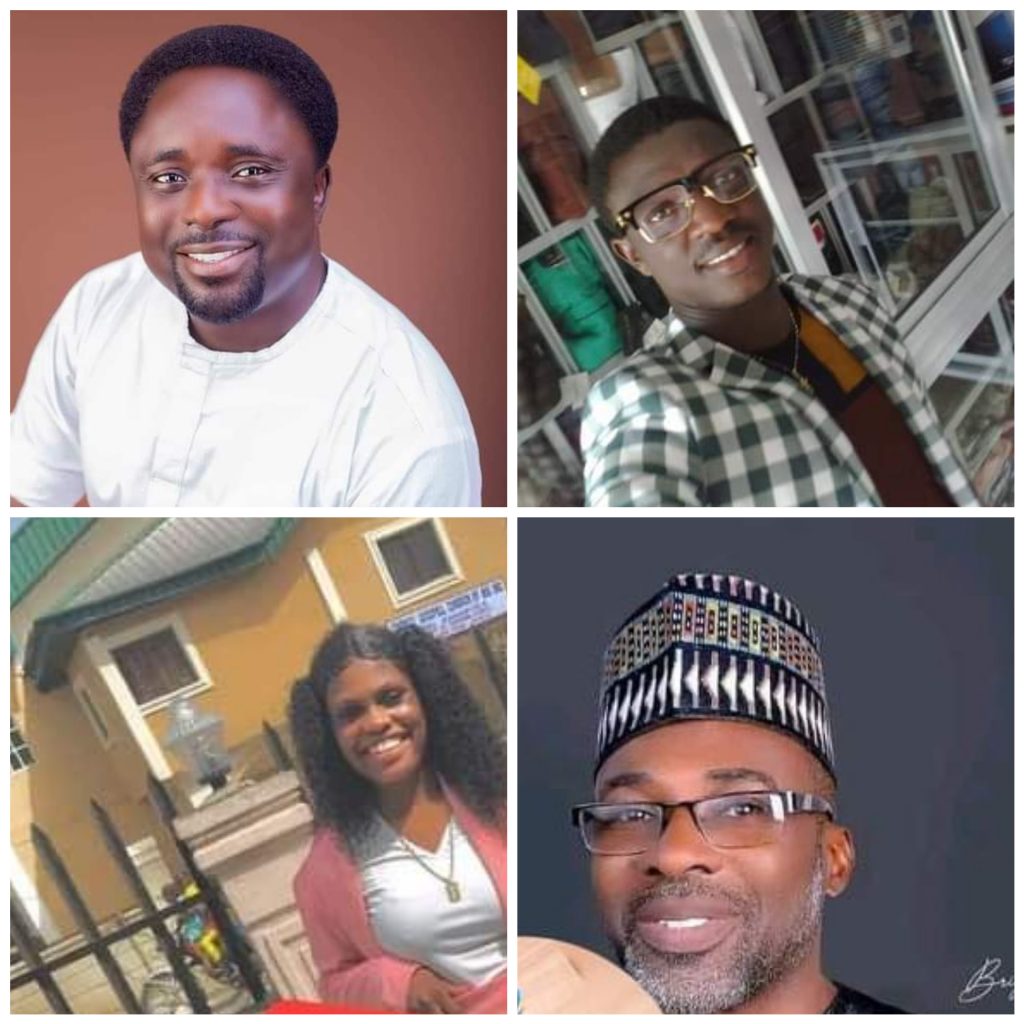 It was gathered that Grikpa, the deputy leader of Warri North council, was shot dead by the gunmen who stormed the Mission Road area of the town in the early hours of Wednesday.

Other victims include Mathew Ekiopa, who ran a thriving boutique at Lexi Junction, and his sales girl simply identified as Blessing.

The boutique owner and his sales girl were hit at point-blank range in the head and arm in front of the shop.

The fourth victim identified as Alhaji Bello, a businessman, was said to be making a purchase at the boutique when the gunmen struck.

The town has been rocked by bloody cult gang wars and deadly killings in the last two years, with dozens of young men killed during the yuletide season.

Khalil Samuel, a resident of the troubled city, lamented the spate of killings on his Facebook page.

Khalil urged the government to declare a curfew in the town, noting that the killings are “totally unacceptable.

A former member of the state House of Assembly, Daniel Mayuku, expressed shock at Grikpa’s death.

“I know this very calm and respectful councillor. What is his offence?” he asked.

Posting Grikpa’s photo, one Alagba Rashidi, who is based in the UK, said the deceased was not a cultist.

“I know you’re not a cultist and will never do anything that will hurt anybody!!!

“This is why I am crying, I celebrated you when you were chosen by your people to be a councilor!!

“A peaceful man I used to know in Oguanja!!! We are not use to killing ourselves in Sapele before now o God!!

“Since wen did people made money to make the town uncomfortable for everyone.

“God can you hold all this leaders accountable for this deaths are becoming too much,” he wrote.

READ:  Man Stoned And Burnt To Death By Islamic Extremists Over Blasphemy In Abuja (Video) 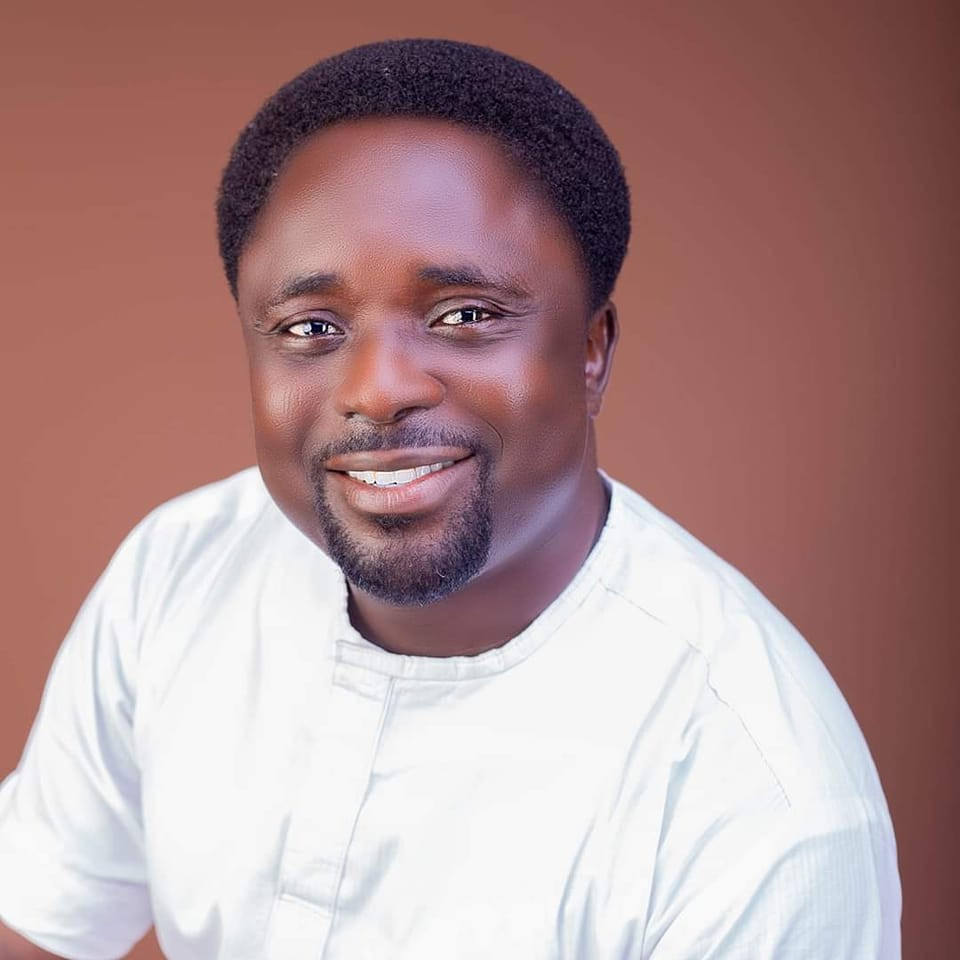 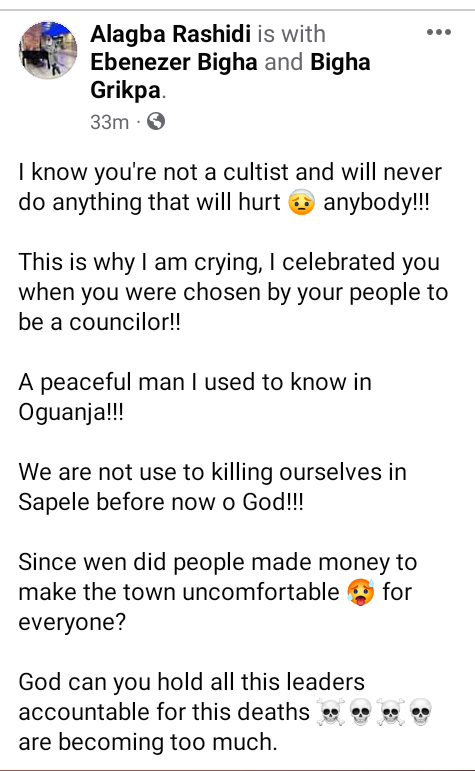