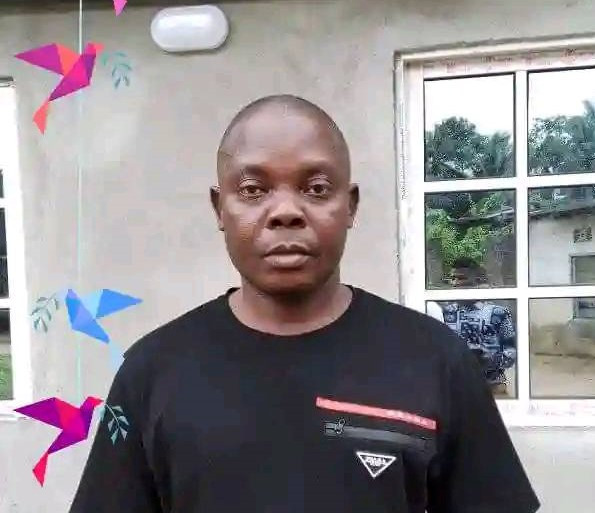 It was gathered that the youth leader was hosting a group of young men in his residence on Sunday when the cultists stormed his compound, dragged him to a corner, and beat him to a coma before cutting off his head and leaving his body in a pool of blood.

An eyewitness who narrated the gruesome murder of Hezekiah also the hoodlums looted his house, tortured his wife mercilessly, and carted away valuables items.

The source said, “The cultists arrived in the compound at an odd hour in the night and since they were known by the youth president, he offered them drinks.

“While they were drinking around 1am, another group well armed arrived and was violent, as they dragged the victim to a corner and killed him.

READ:  ASUU Makes U-turn, Says No Agreement Have Been Reached With FG Over Ongoing Strike

“The most annoying is that they beheaded him and escaped with his head after they tortured his wife and poured the soup which the woman cooked on her head, as they beat her mercilessly.”

When contacted, the state Police Public Relations Officer, Odiko Mcdon, described the killing of the youth president as barbaric, adding that the perpetrators would be brought to book.

“There is an ongoing manhunt in the area to arrest perpetrators of such crime. However, normalcy has been restored in the area. There is peace in the area now.

“A special squad has been drafted to the area to fish out the criminals. I can assure you that the suspects would be arrested and brought to book,” he said.

READ:  Asaba Big Girl Kills Herself After Her Rich Facebook Lover Wed Her Best Friend After She Rejected His Proposal Cos He Was Crippled Not Knowing He Disguised Himself 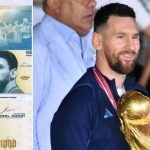 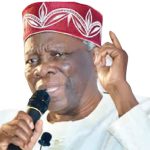