Oroufagha Emomotimi, a youth leader and former Assistant Secretary of the All Progressives Congress (APC) in Ekeremor Ward 12, Bayelsa State, has questioned the paternity of the son he shares with his wife, Evang. (Dr.) Mrs. Emomotimi Benedicta. 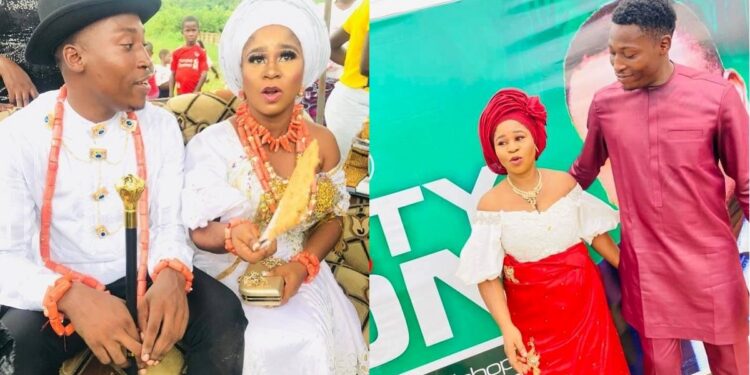 In a series of posts shared on his Facebook page, Oroufagha who got married to Benedicta in 2020 and welcomed their first child late last year, accused her of cheating on him with his friends.

The youth leader also accused certain family members and friends of betraying him, vowing that he is determined to know if he is the biological father of his son with his wife.

“They will sleep with your wife and still kill you. That’s the world we are in. Be careful,” he wrote.

“If there are people who still seek truth, join me in my bid to unravel the truth behind my son’s paternity,”

“I have said it countless times. If the tests turns out that I was wrong, I am ready to serve the jail term, if they so desire. All I want is, let truth and justice prevail.”

“Bcoz I am a leader, I should hide the truth. That in itself is a sin. It is another method of emotional blackmail.”

“Let it be on record that if I die today, she and her strong men killed me,” he added, KanyiDaily recalls that legendary juju musician, King Sunny Ade had also been called out by a 51-year-old woman, Elizabeth Temitope Ayeni, who claims he is her biological father. 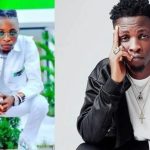 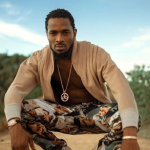