President Muhammadu Buhari said there were deliberate attempts to destroy Nigeria but God did not permit it. 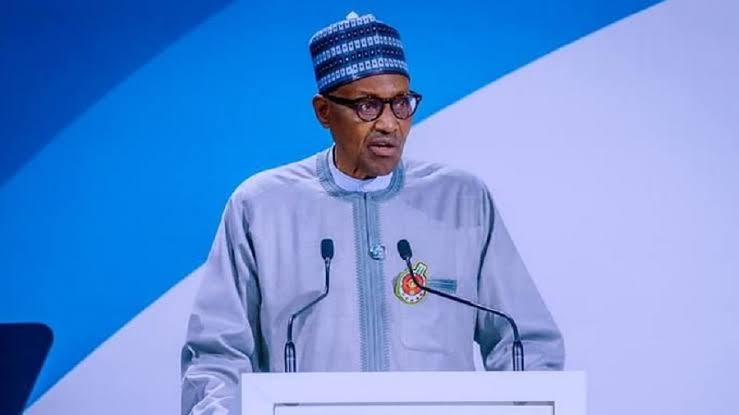 The president stated this on Monday when he visited the Emir of Damaturu, Hashimi II El-Kanemi, at his palace in Damaturu, Yobe State.

This is according to a statement by the president’s Special Adviser on Media and Publicity, Femi Adesina, titled, ‘With victory over terrorists, we must develop strong confidence in our country, President Buhari says’.

“There was a deliberate attempt to destroy Nigeria but God did not permit it. God has helped Nigeria to bounce back,”’ the President was quoted as saying

Buhari also said Nigeria had “bounced back” from its troubled days, thanking members of the Armed Forces and the police for their sacrifices in protecting the country.

Expressing delight at the return of normalcy in Yobe State and North-East, Buhari thanked Governor Mai Mala Buni of Yobe State and his Borno State counterpart, Prof Babagana Zulum, for their persistence in reconstructing schools, health centers and institutions destroyed by the misguided terrorists.

Buhari recounted that having fought to defend Nigeria’s unity during the Civil War, those who were part of that experience would never ‘‘allow anybody to fiddle with this country again.’’

The President also urged Nigerians to develop strong confidence in the country, its security institutions and never allow any terrorist group to destablise Nigeria again.

In his four months left in office, Buhari vowed to keep protecting the right of every Nigerian child to education, particularly the children displaced from their homes by Boko Haram.

READ:  Elon Musk Says He'll No Longer Be Joining Twitter Board Of Directors

“With the four months I have left as President, I will continue to be steadfast and I hope that I will retire in peace.

‘‘We must develop strong confidence in our country. Let us make sure we do not compromise security at all in any form because security and economy are the most important things.

‘‘We have gone through so much as a country and I appeal to you to be steadfast and make sure that we will not allow anybody to disorganise us again,’’ he said.

Governor Buni told the President that in the heat of the battle against insurgency, the Palace of the Emir of Damaturu was overrun by terrorists.

‘‘‘Before, in this Palace even if you placed one billion dollars for someone to come and pick it, nobody dared to come near. But your coming onboard has made that history and the people of Yobe are enjoying relative peace,” Buni said.

The Emir also thanked the President for improved security in the country, saying ‘‘we have had bitter experiences in the past, but your administration has unified the country.’’

After the courtesy visit at the Emir’s palace, Buhari proceeded to the unveiling of several projects executed by the state government and the leadership of the Nigeria Police Force.

They include the ultra-modern state Command Headquarters, the Police Tertiary Hospital and access roads, and Police Secondary School, conceptualised and completed under the Inspector General of Police, Usman Baba.

KanyiDaily recalls that the Minister of Labour and Employment, Chris Ngige had dismissed claims that President Muhammadu Buhari is responsible for the hunger and high cost of living in the country. 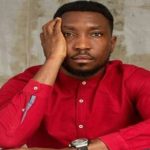 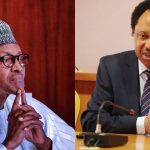