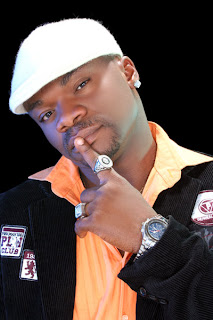 MC LOPH UPDATE: Fast-rising musician, Obiajuru Nwozo who died yesterday at Ore on his way to Anambra State in preparation for his traditional marriage, slated for September 17. MC Loph was the driver of the ill-fated-vehicle.

He ran into a bump the impact of which flung the car off the road and out of his control. The vehicle subsequently fell into a ditch. The accident claimed his life and that of his elder sister, Chinwe. His fiancee broke an arm while the child miraculously survived.

Aged 38, the late musician, who hails from Umunze in Anambra State, was the only son and his late elder sister, an only daughter of their parents. This means his hypertensive mother who lost her husband a few years ago, has now lost her only two children.

Loph, which means Lord of Pure Hip-Hop, hit the limelight with his second album, Hands Up, which had his monster hit song, Osondi Owendi. May his soul rest in peace..

We have exclusively gathered that Mc Loph wife to be regained consciousness this evening or tonight .Though she has not been told of his death.