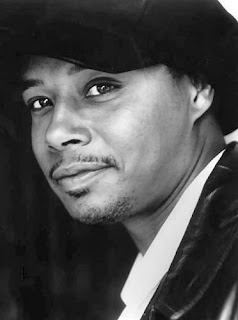 Terrence Howard left a death threat on someone’s
voicemail. Apparently after a message was left on Terrence’s wife’s phone he
called back the number and went off. Terrence claims he thought it was someone
harrassing his wife so he called back and left the death threat.

According to the source, just five days prior, a female friend of
his said she got Terrence’s phone number from another friend. After a night of
drinking with the source, she decided to prank call Terrence and leave a message
expressing her undying love.
“Her phone was dead, so she used mine and left
about a three-minute voicemail professing her love for him,” the source — who
wishes to remain anonymous — told RadarOnline.com.
“But apparently the call
was made to his wife’s phone, not his. I’m assuming she got the voicemail of my
friend gushing about Terrence and questioned him about it.”
On September 7,
Terrence again called the source and left another voicemail, but this time to
apologize.
He followed up the apology with a text:

“My wife told me that she was receiving obscene text from you and
that she was being harassed. Therefore I responded with the protective nature
that a husband has for his wife. Forgive me for the anger, but as you are
watching over your girl friend, I too am devoted to my
love.”

Terrence’s wife, Michelle Ghent, previously filed for divorce but it appears they have worked things
out.


Listent to the first message here and the second here.