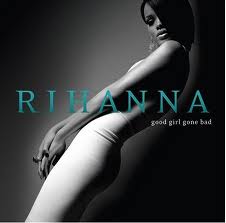 Rihanna
is suing over a California hillside home she claims has such serious structural
defects that it is uninhabitable.
The
singer is suing Prudential California Realty and several companies that designed
and inspected the home near Los Angeles.The
S&M singer’s lawsuit claims she would not have paid 6.9 million dollars
(£4.25m) for the home in 2009 if she had known about the problems.
She
claims water leaked into several rooms of the house from a balcony that lacks
the proper slope and drainage after a rainstorm in early 2010. The suit states
the damage left the home “uninhabitable”.
Landmark
Design Group, which remodelled the home, has failed to make necessary repairs,
she says.Landmark
could not be reached for comment and Prudential spokeswoman Wendy Durand said
the company did not comment on pending lawsuits.

Marc Anthony: My Divorce From Jennifer Lopez “Is Not a Funeral”