Menu
Former chairman of the Economic and Financial Crimes Commission (EFCC), Nuhu Ribadu has returned back to the All Progressives Congress political party (APC). 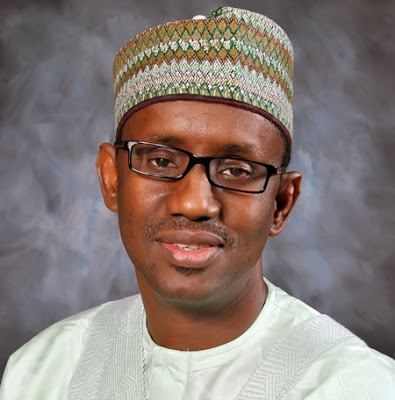 In an oficial statement posted on his Facebook page, former Chairman of the Economic and Financial Crimes Commission (EFCC), Nuhu Ribadu, today announced that he has gone back to the ruling All Progressives Congress (APC).

He had left the party for the Peoples Democratic Party (PDP) in 2014. Then on Friday, he visited the APC Yola South Local Government secretariat in Adamawa State to present himself to the party.

Below is the statement in full;

I have finally heeded the calls on me to return to the All Progressives Congress (APC), a party of which I was a founding member.

I re-registered as a member of the APC on Thursday through the party’s online portal. After that, the leadership of the party in my Bako ward of Yola South Local Government Area visited me in my Yola residence to welcome me back to their fold.

My decision to return to the APC was triggered by my believe that all politics are local. Almost everyone around me, and with whom we started my political journey believed the time had come for us to make sacrifices and make concessions. That is in addition to the unbelievable love that my friends in the APC have showered on me in the past months.

They demonstrated in words and action that they wanted me back home.

I also did a deep and long reassessment of the circumstances that warranted my exit from the APC in the first place. I left the APC in 2014 owing to fundamental disagreements with the ways the chapter of the party in my state was run after it fell into some hands.

Some colleagues and I tried hard to save the then APC administration from an orchestrated impeachment plot which was unfortunately carried out with active collaboration of some ranking APC members in the state.

However, events in the last 15 months have addressed many of the issues and healed some of the wounds. More so, with the genuine and sincere invitations I received since last year to retrace my steps into the party, I decided to return after consulting family and political associates at all levels.

I would like to appreciate all those members of the party who privately and publicly prodded me to return to the party. My appreciation also goes to the leadership of our party, from my ward in Bako to the national leadership, for the enthusiasm they showed in having me back. 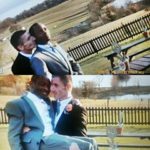 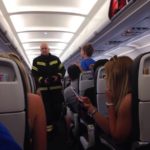