Search
Menu
Search
Kayode Ogunyemi a Nollywood actor though not as active as he used to be has tied the knot with his Irish gay husband, Keegan in the United Kingdom. 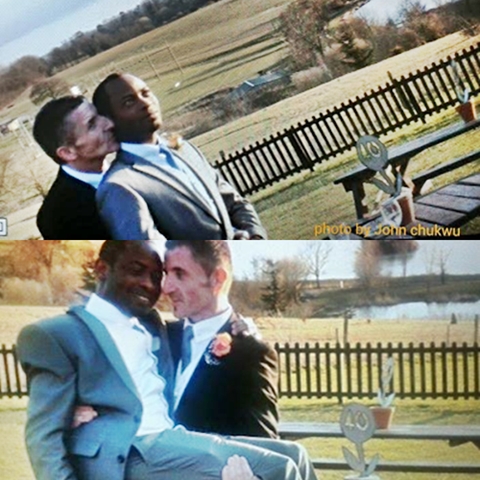 The couple on their wedding day

Kayode Ogunyemi who shot to limelight after he played a popular role on  the television series, ‘Doctors Quarters’.

He reportedly tied the knot few months ago with his gay Irish husband, Keegan, and the couple are living happily in the UK now.

See more photos when you continue… 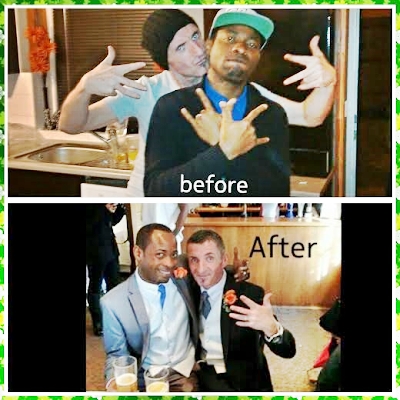 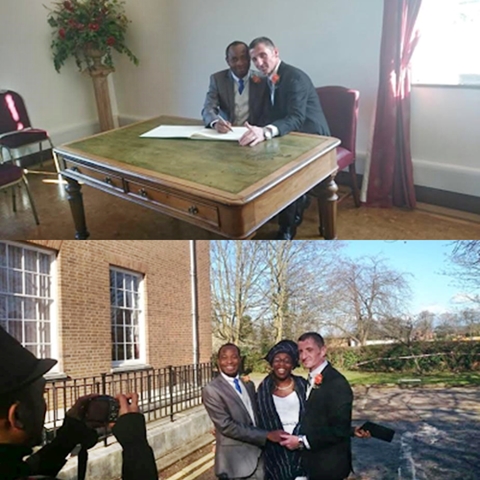 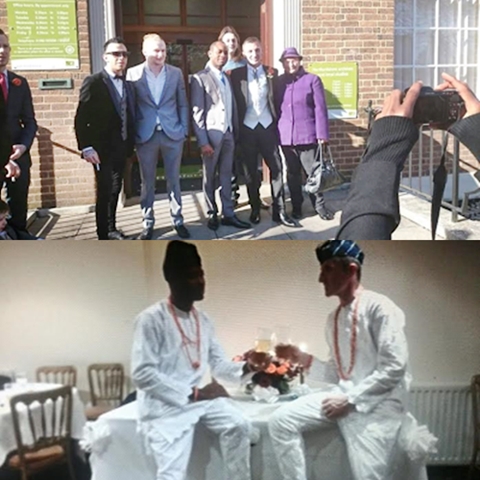 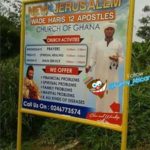 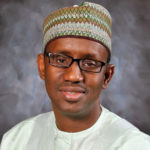