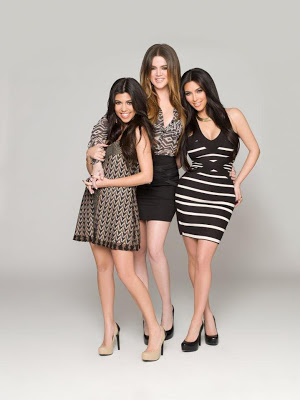 According to the lawsuit filed in NY by Bursor & Fisher, the Kardashian sisters are featured on almost every product that QuickTrim sells, and the advertisements typically feature “photos of one or more of the Kardashian sisters in a bikini or other revealing attire”
The diet pills claim to achieve significant weight loss because the main ingredient is caffeine, but according to the suit, “The FDA has determined [caffeine] is not a safe or effective treatment for weight control.”

The suit also states that the celebrity sisters’ spread lies to the public through commercials, magazines and social media since 2009. Kim once Tweeted, “Our QuickTrim cleanse will be massive! Khloe has already lost so much weight.”

The defendants claim they never would have purchased Quicktrim if they had known the truth about the product.

The Kardashian are yet to comment…..anyways serves them right..thief thief family. 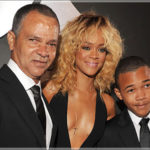