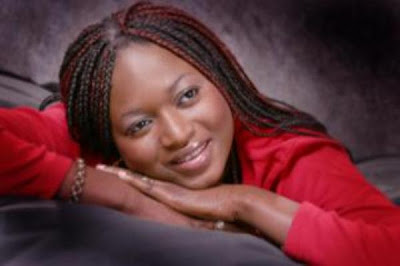 D’Prince was picked up last week Tuesday March 13th by the Nigerian police investigating the murder of socialite and night club owner, Susan Yusuf, popularly known as Susie Q.
The police at the homicide department at Panti, Yaba, picked up the hit maker after Susie’s mum made some serious allegations, revealing some of the complaints her daughter made about D’Prince and another female singer before she was killed. I’m sure you all heard about the Club Jonzing collaboration between D’Prince and Susie Q that didn’t end well.

D’Prince, who was accompanied by his lawyer and some friends, was held at the station for about nine hours but was let go for lack of convincing evidence that he was involved in Susie’s death. I hear he will not be charged to court over her murder, in fact no one will be charged because there’s no evidence that anyone else, other than her suspected killer, Idris Mohammed, was involved in her murder.

Susie, 33, was stabbed to death in her home by her friend and personal assistant, Idris, on Friday February 10th 2012. She will be buried this Friday March 23rd… 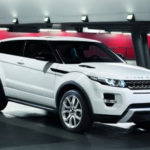