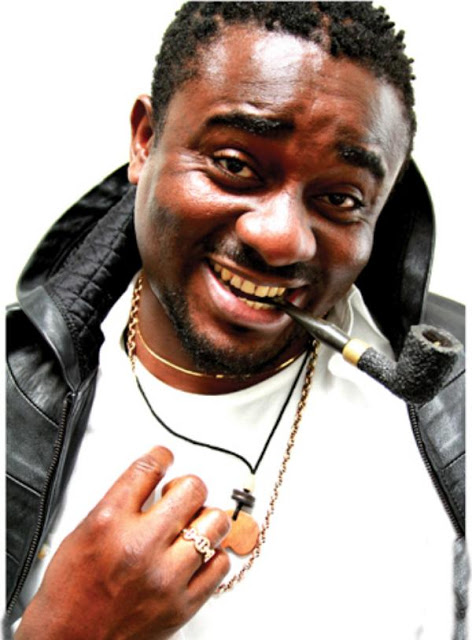 Popular Nollywood actor, Emeka Ike, had every reason to thank God on Wednesday, as his three-year old son escaped death by the whiskers in a car accident. The accident occurred at about 3:30 p.m. in Magodo Phase 1, Shangisha, Lagos. The little boy was said have gone out with his mother when the accident took place.

A witness who spoke with us said “The boy and his mother were in the car together. So when the mother wanted to buy something, she had problems removing the car key from the ignition. So she left it and quickly rushed out to buy her things. She left the boy in the car too.

“But before she returned, the boy had turned the key in the ignition, and the car started moving. Everybody just thanked God because the car would have moved straight into the expressway where fatality could be involved.”
We gathered that while the car was moving, it first hit another car before crashing into a shop.
Source: Bononline

How I spent six years in the jungle’, agonizing story of a kidnapped victim

Will you return the Bentley I bought for you? – D’banj Asks Don Jazzy In An Exclusive Confidential Letter Obtained By Punch Newspaper.