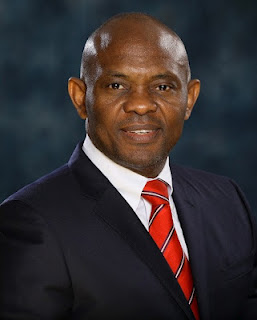 Former UBA GMD, Tony Elumelu’s 80 year old mother has been rescued from
kidnappers who took her from her farm in Delta State on Monday April 23.

Madam Suzanne Elumelu was held in captivity for four days

The
Elumelu family has this to say:

We are most grateful to the Federal
Government, the Delta State Government and the respective law enforcement
agencies for their professionalism, diligence and bravery which led to her
rescue. The family wishes to thank Nigerians and friends from around the world
for the unprecedented outpouring of concern, solidarity, love and prayers during
the harrowing ordeal. 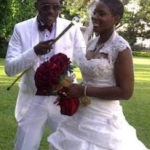