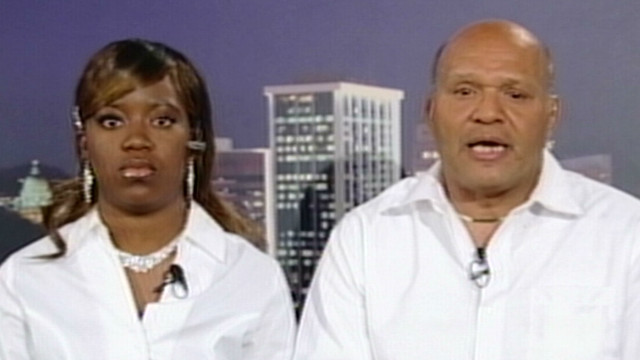 Hurt. Devastated. Crushed.
Those are words an
African-American couple used to describe how they felt when they were
forced to change the venue of their wedding because of their race. “Because of the fact that
we were black, some of the members of the congregation had got upset
and decided that no black couple would ever be married at that church,”
Charles Wilson told CNN on Sunday night.
“All we wanted to do in
the eyes of God was to be man and wife in a church that we thought we
felt loved. What was wrong with that? Charles and Te’Andrea
Wilson had planned to marry this month at the First Baptist Church of
Crystal Springs in Mississippi, but were asked at the last minute to
move. Their pastor, Stan
Weatherford, made the request on behalf of some congregants who didn’t
want to see the couple married there…..Eh kwa in this mordern day??? Racism at the highest order.
According to CNN affiliate WLBT. He performed the ceremony at a nearby church. 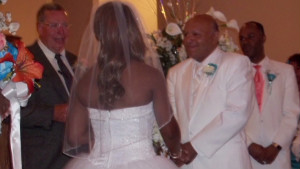 “This was, had not, had
never been done here before so it was setting a new (precedent) and
there were those who reacted to that,” Weatherford told WLBT.
“I didn’t want to have a
controversy within the church, and I didn’t want a controversy to affect
the wedding of Charles and Te’ Andrea. I wanted to make sure their
wedding day was a special day,” he reportedly said.
On Sunday, some church
members reacted to news of the wedding with surprise, many hadn’t known
what happened to the Wilsons until they heard about it on the news, and
offered apologies.
“I would say I’m sorry
this happened and would you forgive the people who caused it? Because
we’re gonna try to,” Bob Mack told WLBT.
Talking about the group
that opposed the wedding he said: “We hope we can straighten them out,
you know, get them to understand what Christianity is all about because
they have some misconceptions about it.”
But for Charles and Te’Andrea Wilson, support from the church now might be too little, too late.
“I had dreams of having
my wedding the way I wanted it, and I also dreamed of having it at the
church and unfortunately, it didn’t happen,” Te’Andrea Wilson told CNN.
Her husband said if there was a time to “step up and be Christ-like,” it was before their wedding. Hindsight is 20/20.
“If it was such a
minority of people, why didn’t the majority stand up and say, ‘in God’s
house we don’t do this?'” said Charles Wilson. 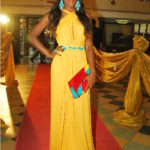 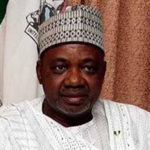