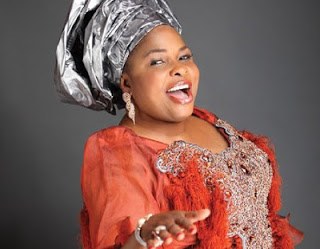 First Lady Dame Patience Jonathan made history yesterday by becoming the first First Lady of Nigeria to be appointed Permanent Secretary in a State civil service. She and 17 others were appointed Perm Sec
in the state civil service by the governor of Bayelsa State, Governor Seriake
Dickson. The announcement was broadcast on the state radio station yesterday
evening Wednesday July 11th.

Explaining their reason for the appointment,
the senior special assistant to the governor on media affairs, Mr. Daniel
Iworiso-Markson, said that the First Lady was a teacher in the state’s civil
service and has been on leave of absence since 1999 to join her husband in his
political service; first as a deputy governor, governor, vice president, then
president. If not for the leave of absence, according to him, Mrs Jonathan would
have risen to the status of a permanent secretary by now…..

Hmmmm Teacher Ko Teacher Ni….With all those grammatical blunders, what the hell has she been feeding those kids.. 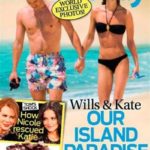 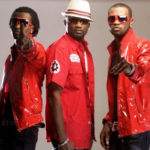