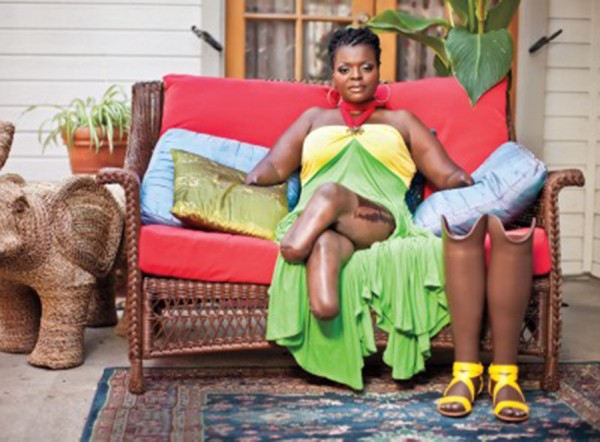 We all remember the Nigerian video girl Claudia Aderotimi (Click here to read the story) and how she lost her life. Well the story of another woman Apryl Michelle Brown, who is lucky enough to still be alive but unfortunately lost her arms and legs after undergoing butt enhancement procedures has surfaced.
This is her story as published by Essence magazine………
Teased by her family and friends about her flat “pancake” booty, Apryl Michelle Brown had always been insecure about her backside. Once she got enough money, she told herself, she’d buy herself a better one. “I didn’t know if I wanted to look like Janet Jackson or J. Lo,” the Los Angeles cosmetologist, 46, says in an exclusive interview featured in the November issue of ESSENCE magazine. “I just wanted a new, bigger booty.”……..continue reading
Tragically, her quest for curves cost her all her limbs and almost her life.
In 2004, Brown says she paid a “pumper,” an unlicensed person, to inject industrial-grade silicone into her buttocks. Brown can’t recall how much the woman actually charged — maybe $500, maybe $1,000 — but over time, she says, the area became intensely irritated and painful, and the skin blackened. By early 2006 she says the silicone had hardened, causing severe pain and infection, ultimately requiring her to have lifesaving amputation of her limbs last year.
Now adjusting to her new life with prosthetics, Brown shares her story — and her warning for others tempted to check out “pumping parties” — with writer Amy Elisa Keith in ESSENCE. “I was left here for a purpose,” she says. “I have to get the word out so that nobody else makes this choice.” 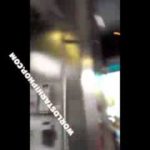 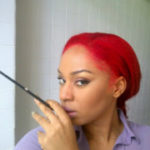