Menu
Nigerian Super Eagles coach, Sunday Oliseh has reportedly fled Nigeria and may continue to coach the Eagles from his base in Belgium. 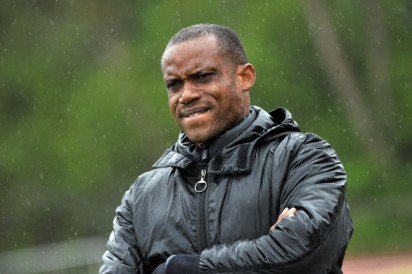 According to Vanguard, after contracting a virus in one of his official assignments, camp sources informed that the former Juventus player has alleged occultic manipulations by his enemies on his life and has vowed to flee far from the country to where they could not fly to attack him.

He is always scared in camp and suspicious of even members of his back room staff”, a close source to the team informed.

The source said that the outspoken coach allegedly confronted his staff and warned them that there were many witches and wizards who were trying to undermine the success of the Eagles.

Also, the coach alleged that many of the people surrounding him do not believe in the success of the team as he claimed that they don’t rejoice when the Eagles score goals.

Beyond the trivial accusations of witches and wizards, Sports Vanguard also gathered that the coach had written to the federation to pay his outstanding N10 million accommodation fee as agreed in his contract (N5 million for 2015 and another N5 million for 2016) if they want him to reside in Nigeria as he said he would not stay in the hotels when the Super Eagles are not in camp 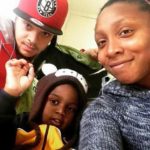