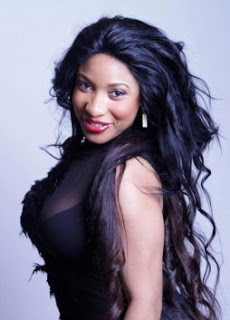 From every indication, it appears the much talked about romance between Kukere master, Iyanya and Ghanaian actress, Yvonne Nelson, has hit the rocks. The pair began dating in July this year and were spotted together at several functions. In his second hit single, ‘Your waist’, the maiden winner of Project Fame West Africa, repeatedly sang how much he adored the actress’ body.

According to the actress, the reason why the relationship has ended, was because Iyanya, was allegedly seeing another actress, Nollywood star Tonto Dikeh. She confirmed the break up and the allegations in a series of tweet……click read more below to see the rest of her heart breaking tweets