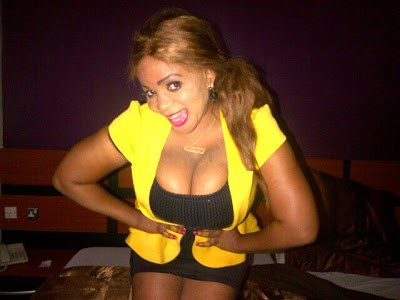 Cossy Orjiakor is one babe that loves controversy and handles it well. Yesterday, she tweeted that thing  above,  after gists started flying around that she’s HIV positive. I didn’t hear the gist though but i noticed she went silent on Twitter for a long time…Apparently she went spiritual before going for the HIV test that came back negative according to her tweet.
Meanwhile, i saw the trailer of a movie (1 million Boys) she appeared on, the trailer dosen’t say much but makes me wonder why Afrocandy decided to feature her in one of her upcoming movies. Peep the trailer when you continue