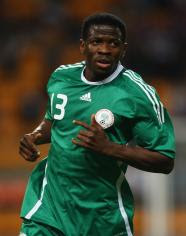 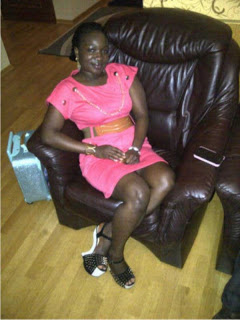 Contrary to reports that Super Eagles star and Orduspor midfielder, Yusuf Ayila, abandoned his wife and kids in Ukraine and eloped with a girlfriend, latest information coming from the troubled family has it that there is more to the saga.

It is no longer news that some ladies these days use mystical means (juju) to control the lives of their men and this happens often if the man is wealthy.

Hear what the football star said: “Firstly, I’ll like to state categorically that Gbemisola is not my legal wife as widely reported. She is the mother of my two kids. We met years back and started a casual date.

“The trouble started when I asked her to bring my children for holiday in Ukraine. One day, while I lived with her, I opened Gbemi’s wardrobe in Ukraine and found different charms, including a snake inside a bottle filled with gin.

“It was a confirmation of the feelers I got from family and friends that she is fetish and had been using charms on me. I felt uncomfortable living under the same roof with her. In view of this development, I told her to return to Nigeria, to which she refused. At that point, I told her I can’t cope with her bad habit anymore; that she had to go back to Nigeria or I’ll leave the house for her. 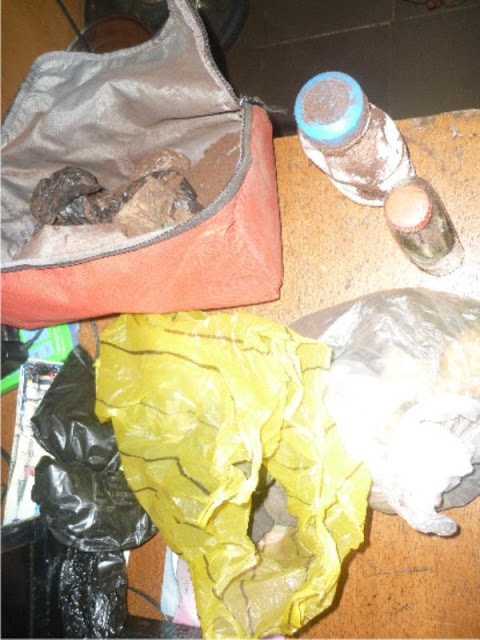 “Meanwhile, before seeing the charms in her wardrobe, she’s always been at loggerheads with my mother for no concrete reason. I had to leave the house in Ukraine to get another apartment when she refused to leave.

“Yet it never stopped me from paying the house rent, even after my departure to Orduspor, Turkey, my club. I kept paying the children’s school fees and other bills and later discovered that her Visa will expire in a few months’ time.

“I sent her a mail asking her to leave Ukraine and go back to Nigeria since she hadn’t anything concrete doing and yet again she refused. I sent her another mail threatening to stop paying the rent in Ukraine by the end of April.

“When she refused to leave, I sent someone to collect her passport lest she tarnishes my image and career. I started hearing some unimaginable stories of her escapades with men each time I visited Nigeria, but I kept my cool. She was also reported to be having an affair with a popular Fuji musician… 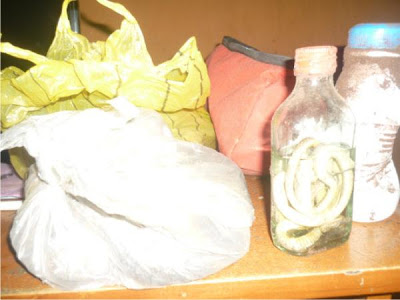 “She had on several occasions connived with some people to kill me, which I survived by the grace of God. For the records, I have a recorded phone conversation of that.”

According to Ayila, he gives Gbemisola 1 Million Naira as monthly allowance.

As for the new woman in his life, Ayila disclosed that he’s now legally married to her. He described the new woman as a very responsible, God fearing lady who is his wife and not a mistress, as claimed by Gbemisola