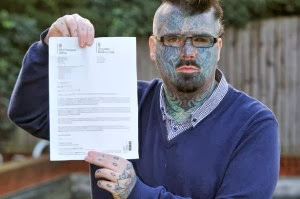 Britain’s most tattooed man, Mathew Whelan, 34, is upset because his new name – King of Ink Land King Body Art The Extreme Ink-Ite – has prevented him from getting his passport renewed.
The Passport Office has refused to put the name on the document. Body Art, as he is known for short, said: “This is a breach of my human rights. “They want to put my birth name on my passport. But that is not my name any more.”
Stechford, Birmingham, changed his name twice in 2007 and 2009. It features on his driving licence. But when applied to get his passport renewed – and sent the £72.50 fee – it was rejected. Body Art, a Lib Dem activist, has spent more than £25,000 covering 90% of his skin in tattoos, including the whites of his eyeballs. And he was planning to travel overseas as he had been offered work doing body modification.
But on January 15, he received a letter from the Passport Office saying that they were sticking to policy and were refusing to issue a passport because of his unusual name.
He said: “Obviously there do need to be limits on what names are acceptable for public documents but these limits should be consistent and the policy as to what is acceptable should be clear.
“I have written to the passport agency to see why they take a different view to the DVLA.”
Body Art has also been backed in his passport fight by his MP John Hemming.
A spokeswoman from Passport Office said they did not comment on individual cases and referred us to the ‘strings of words or phrases’ of their policy.
It read: “Where an applicant changes his or her name to a string of words or phrases that would not normally be recognised as a name, this should not be entered on to the personal details page of the passport.” 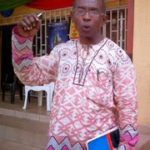 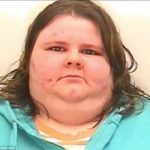