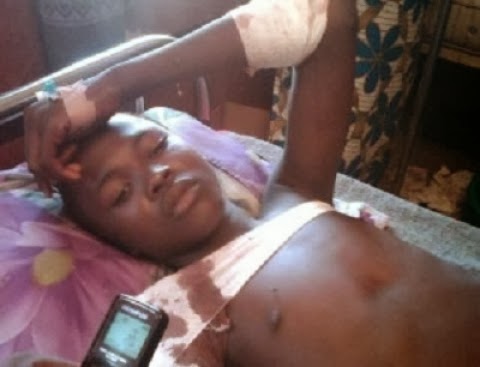 One of the students who survived the massacre
With 59 school children dead in Yobe State, the Senate Defence Committee has ordered the Nigerian Army to the North East today to provide protection. The Senate Defence Committee, chaired by Senator George Thompson Sekibo suspended budget hearings to pass a resolution which ordered the Nigerian Army to the North East.
Chief of Army Staff, Lt. General Kenneth Minimah was ordered to provide special security for all schools and health institutions in the Boko Haram affected areas to include Maiduguri and Yobe.
General Minimah thanked the Committee for its concern and said, “…it will be the last of such from the insurgents.”
The resolution, introduction by Senator Ojudu from Ekiti Central, was critical of the military’s failure to pick up intelligence before the attack and its slowness to respond to the attack for five hours. Ojudu said, “The North East calls for special attention and we should not be seating down here in Abuja discussing budget while our young ones are being slaughtered in cold blood.” 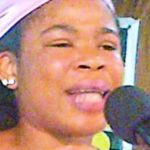 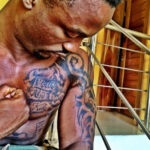