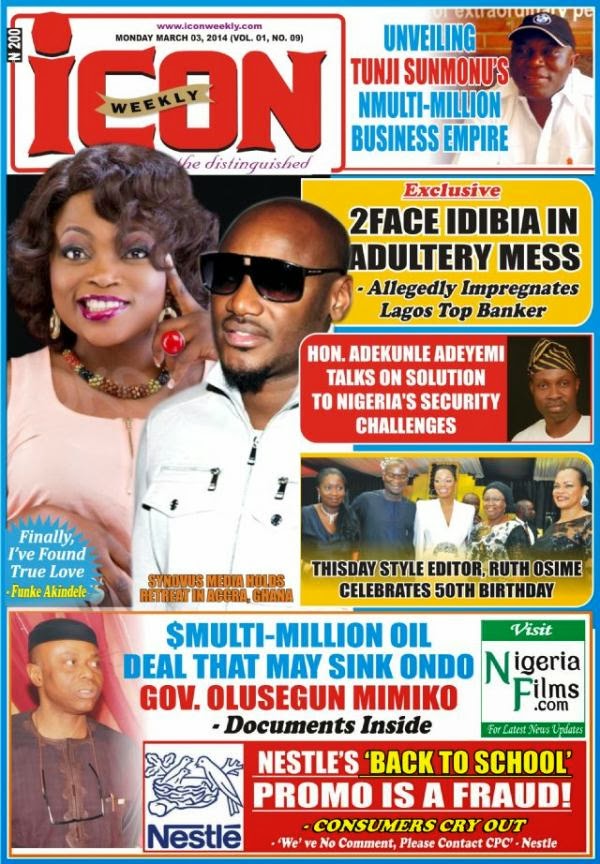 Ghen ghen! …TuFace Idibia has become notorious for making several children with different women who are not his wives! 2Face is the celebrity who has made baby mama culture the new norm in Nigeria.
When he decided to settle down with Annie, one of his (three known) baby mamas, many of his fans and critics were happy that finally he would become more responsible and sexually focused on his legal wife, Annie, but the latest report filtering into town concretely suggests that marriage cannot change this Benue-born singer.
Icon Weekly can authoritatively inform you that as you read this, a young lady who works for one of the new generation banks, Teniola, is three months pregnant for this prince of African music! Did that hit you like Mike Tyson’s punch! Wait, more is coming.
We gathered that Teniola, who hails from Ado-Ekiti, Ekiti State, has been 2Face’s account officer for a long time now. Did you say this intimate relationship could have been going on before his marriage?
Teniola, a graduate of University of Lagos, might just be another victim of the pressures marketers in the banking sector face to lure customers with everything they have, if you know what I mean.
The worst part of the story is that 2Baba, as he’s fondly called, (allegedly) wants the pregnancy terminated! Our source revealed to us that he has been begging Teniola with a brand new car to get rid of the pregnancy and keep this scandal out of media radar. Has he stopped counting his children? I guess it is time to ask 2Baba. 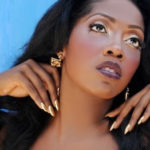