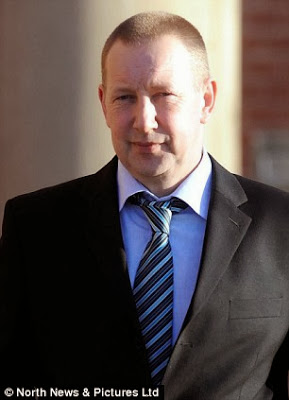 Nicolette Smith logged into Facebook and was greeted by the sight of her husband’s marriage to a Gambian girl. She was further devastated when she noticed her 52 year old husband Stephen Smith, had married  19 year old Awa Jobarteh, at the same African register office they tied the knot at 7 years earlier.

Ms Smith then called the police, but incredibly her cheating former partner has avoided jail and claimed he was the victim cos his new young bride abandoned him two days after arriving back in the UK, and she has never been traced.

Nicolette  met her husband in 2001, after his first divorce, but has been left in financial ruin after their marriage breakdown. She was declared bankrupt when Smith failed to pay the mortgage and is still waiting for her husband to sign divorce papers.

The 52-year-old was prosecuted for bigamy after he admitted ‘hastily’ rushing down the aisle with his third wife because he was in love….continue to see his 19 year old wife. 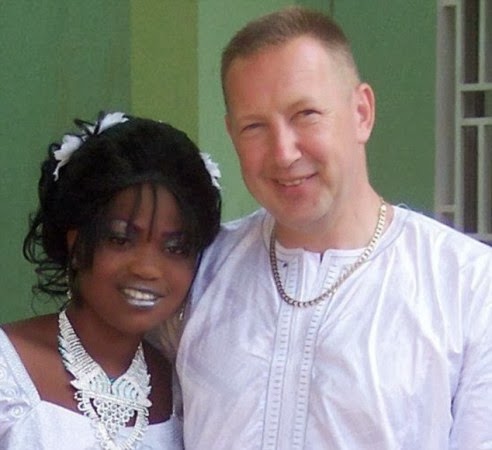 The court heard that the day before the wedding Smith signed a petition for divorce from his second wife, which carried a signature purporting to be by Nicolette – but it was faked.
Nicolette admitted she was disappointed that he was given a six-month prison sentence suspended for two years with 150 hours’ unpaid work.

‘I feel as though he’s got away with this and has been portrayed as some kind of victim himself after all that he’s put me through. He knew if he responded to my divorce petition, he’d give away where he’d been hiding,’ she said.

Discussing the way he was dumped by his new bride she told The Sun: ‘She looked so young in the pictures and he looked a little pathetic. I don’t know what else he could have expected’.

Smith claimed he was a wronged victim, duped and abandoned by his latest spouse after he met her in Gambia, married her on November 7, 2012 and brought her to the UK.

Smith married his second wife in December 2005. The marriage broke down two years later.
He went missing and her solicitors received no reply in efforts to start divorce proceedings. She then reported him to the police when she found out that he’d remarried.

Smith admitted a charge of bigamy, his first crime but said he had thought he was divorced and that his divorce was ‘automatic’. 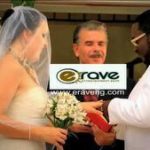