Menu
The three celebrity judges on the on-going Nigerian Idol Season 5 show, Dede Mabiaku, Yinka Davies and Darey ‘Art’ Alade recently expressed their disappointment with the inability of some of the promising contestants on the show to make it to the top 12 phase of the competition. 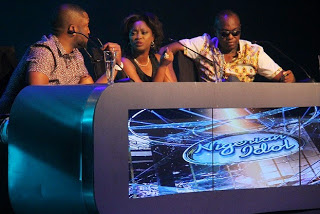 The judges, all of whom watched in bewilderment as the quartet of Shayee, Modele, Sther and Classic Tunez failed to make the top 12 cut during the eviction show for top 30 Batch 2 contestants, were visibly jolted and caught agape in disbelief as the contestants exited the stage one after the other.

The eviction show was designed with the double task of easing out some contestants while also ensuring the progression of the best performers, and so it appeared headed until Shayee, Modele and Sther lost out to Nex2 courtesy of superior vote count from the viewing public.
This drew the ire of the judges with some pockets of remonstration.They noted that Nex2 particularly had put up the worst performance during the Performance show and should not have merited a top 12 place. 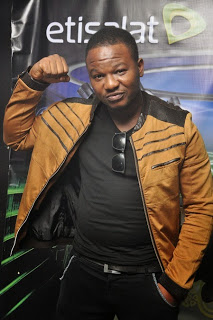 “We don’t need to do any crap here,” retorted Dede when asked by Show host, Illryhmz, about his views on the results. He continued, “They have removed the top performers and then you want me to choose. I no choose,I am sorry. The worst performer last week is on the (top 12) chair. He knows that, he admitted (that) himself. So, what are we talking about when voting takes precedence over everything. We are supposed to be focusing on values here, but it’s been thrown overboard”

Also speaking, Darey ‘Art’Alade expressed reservation over the inability of the voting public to toe the line of quality of performance.
His words,

“Clearly, what we observe or what we thought was not so great in terms of performances as dictated by the likes of Brenda, Tama and Co is not what the audience think. So who are we?”

Meanwhile, the contestant at the centre of this, Nex2 has described his qualification for top 12 as an act of God, while admitting that he was shocked by the outcome. 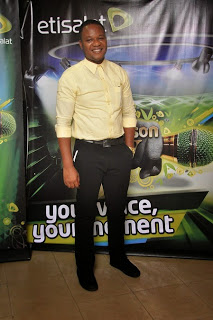 “I am in-between surprise and relief. In fact, I am so surprised because the judges last week gave me credit for my vocal ability that I was good but that they did not like the choice of song that I did at all and that affected my performance so I felt like I was not going to make it to the top 12, I did not have hope, but I had some encouragement from someone who encouraged me to go get votes. I got in touch with some friends who told me that I did not do badly, that I was energetic, I used the stage well. They also said that the performance was not really me, that I gave my best to the song. I think that was just it, they say it. I am just grateful to God, this is a shocker to me; God has really shocked me, this is not me doing this. So I am grateful to every person that voted for me.” 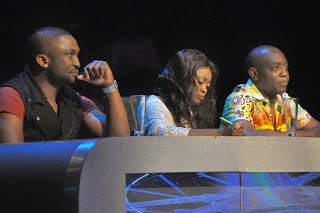 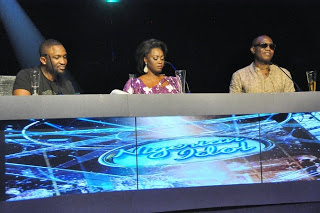 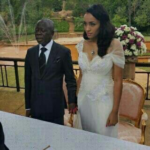