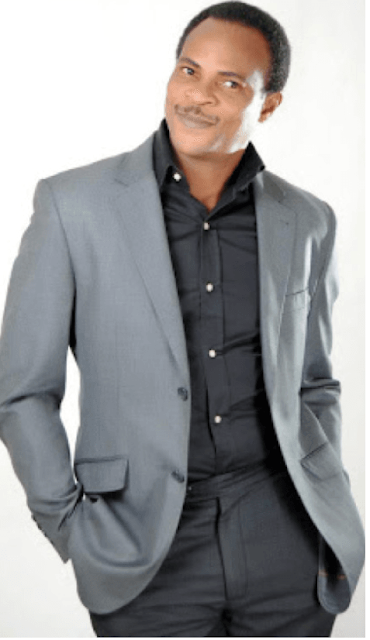 He was robbed at gun point in front of his house and his car, a Metallic Grey Lexus 470 SUV with license plates AGL 414 CU was taken including his phones and personal items.
The suspects bundled him into his car and dropped him at Fadeyi Bridge at about 2.30am after taking his shoes. 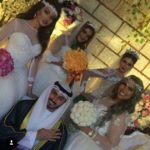 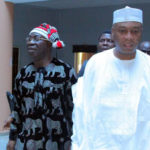