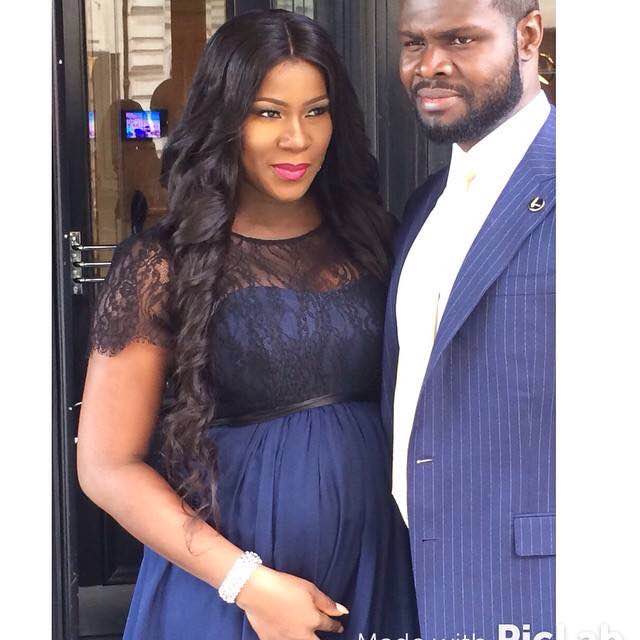 Nollywood A-List Actress, Director and Producer Stephanie Linus was invited to lend her support to  the Queen’s Young Leaders Awards which took place today at the Buckingham Palace.

Her husband, Media Executive and CEO of Del-York International Mr. Linus Idahosa who has been working closely with the organizers of the awards, was also in attendance to celebrate with the winners. The awards initiated in 2014 by Prince William and Prince Harry is a prestigious ceremony established by The Queen Elizabeth Diamond Jubilee Trust in partnership with Comic Relief and The Royal Commonwealth Society.

Hubby& I heading to Buckingham Palace#QueensYoungLeaders ?? The little one kicking inside- thanks everyone for all your love and support. 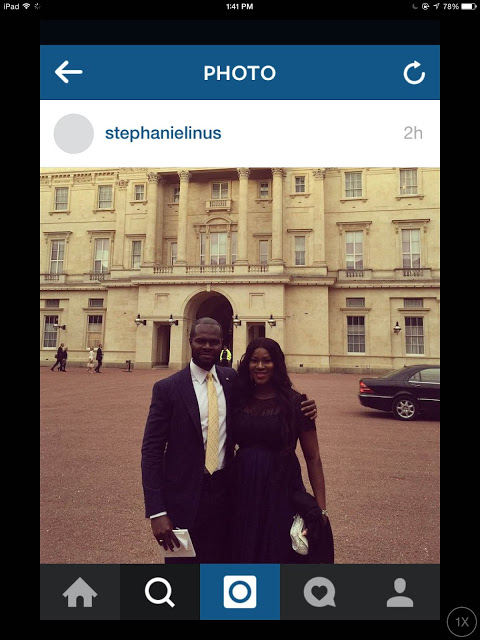 You will recall that a few months ago, Stephanie was promoting this campaign using the hashtag #TheSearchIsOn on her blog and Social Media Platforms while encouraging young Nigerians who are partaking in worthy leadership and charity causes in their communities to register. Thankfully, four young Nigerian leaders were selected to receive this award. They are Isaiah Owolabi of HACEY Health Initiative; Kelvin Ogholi of UNFIRE; Nkechikwu Azinge of The Sickle Cell Aid Foundation and Oladipupo Ajiroba of The Environmental Advocacy and Management Initiative. 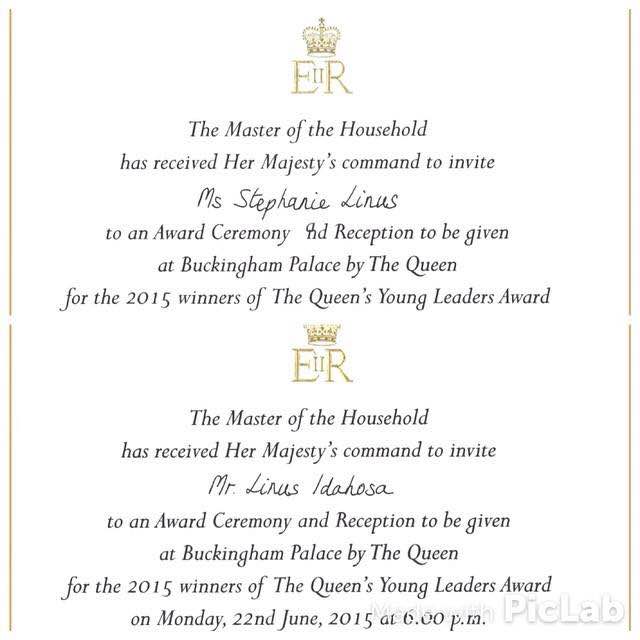 These Nigerians are among 60 inspirational young people aged 18-29 across the Commonwealth who will receive their award from Her Majesty the Queen later today and will be rewarded with a bespoke package of mentoring, training and networking, which will help them realize their full potential. With this they can go on to inspire other young people to help shape the future of the Commonwealth.

The couple also took a selfie with David Beckham…. 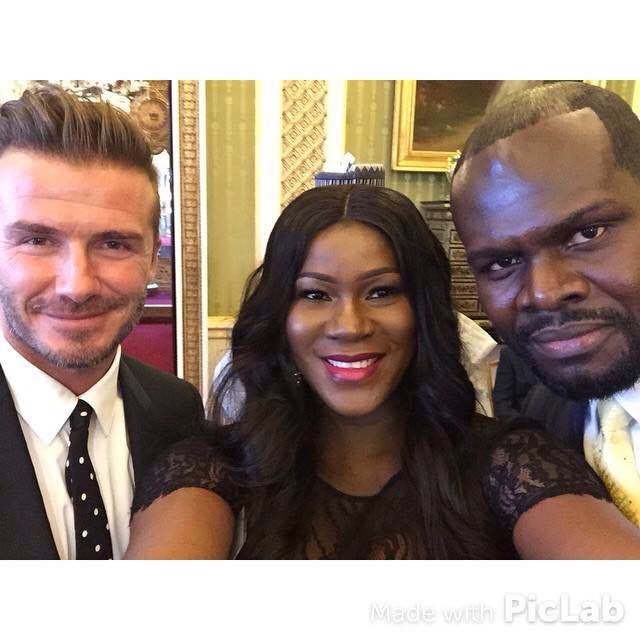 Meanwhile Stephanie’s fans congratulated her on her baby news… 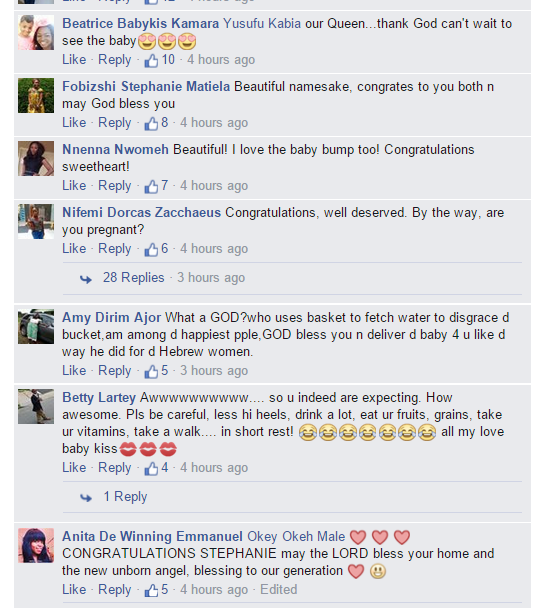 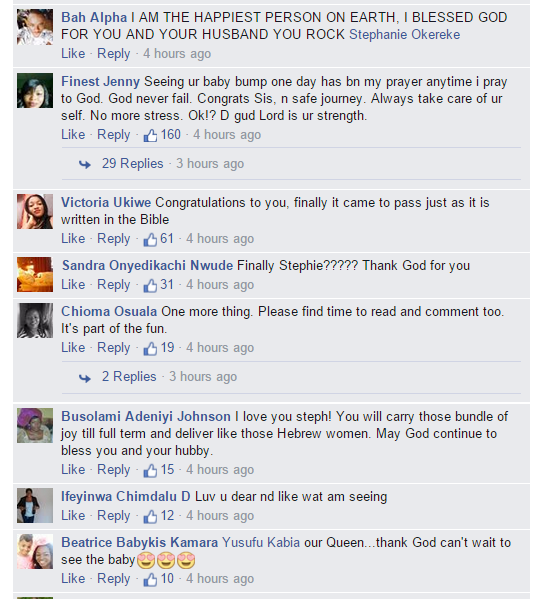 Log on to www.queensyoungleaders.com to get full details on the event. The social media hashtag for this campaign is #TheSearchIsOn. 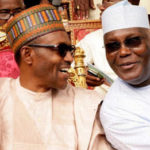 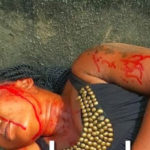