Menu
Eighty-four people — including several children — died in the French city of Nice after a terrorist drove a truck, which was “loaded with” grenades and other arms, into a large crowd during Bastille Day celebrations . 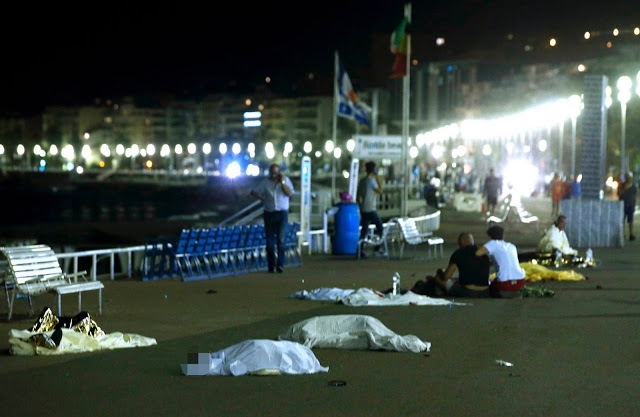 18 individuals are in critical condition, 50 lightly injured, and 120 receiving treatment, according to a spokesman for the Ministry of the Interior.

French President Francois Hollande extended the country’s state of emergency for three months and were mobilizing reservists. He said it was unclear if the attacker had any accomplices.

Hollande also discussed the threat of “Islamist terrorism.” “The terrorist nature of this attack cannot be denied,” he said.

“France is horrified by what has just occurred – a monstrous act of using a truck to intentionally kill dozens of people celebrating 14th of July,” “France is strong. France will always be stronger than the fanatics who want to strike France today.”

The attacker, identified by a police source as a 31-year-old Tunisian-born Frenchman, also opened fire before officers shot him dead. The man was not on the watch list of French intelligence services, but was known to the police in connection with common crimes such as theft and violence, the source said….

More pictures when you continue… 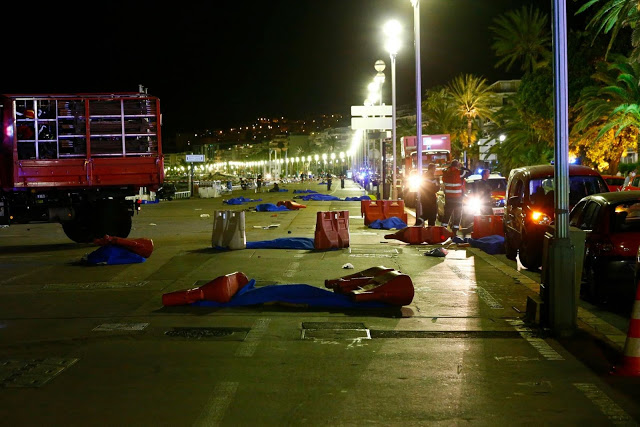 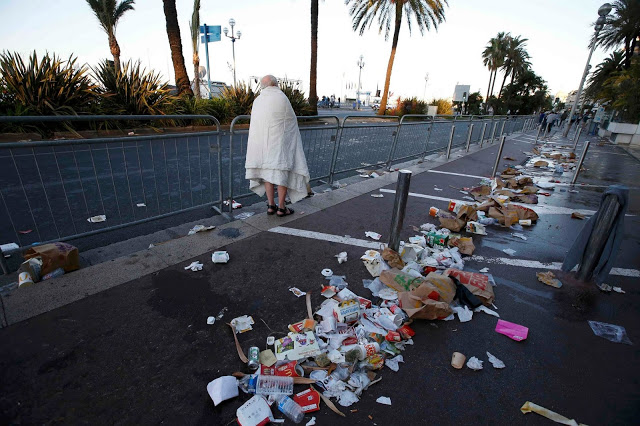 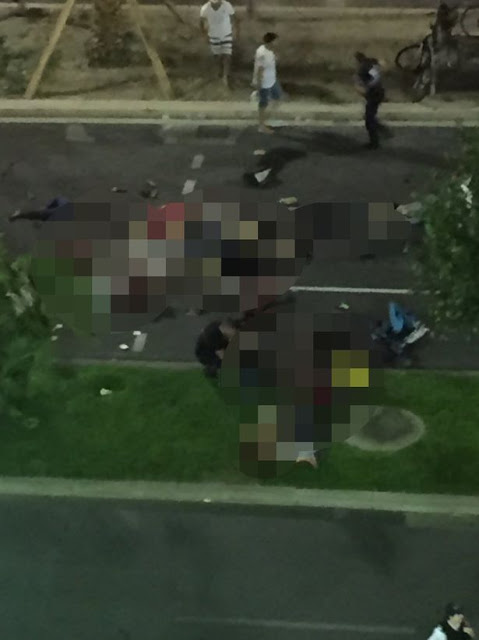 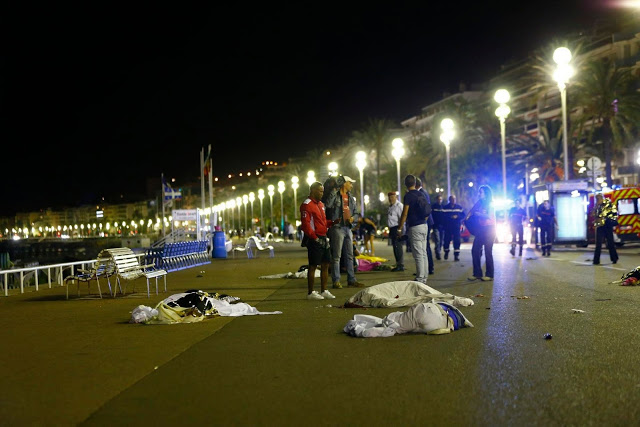 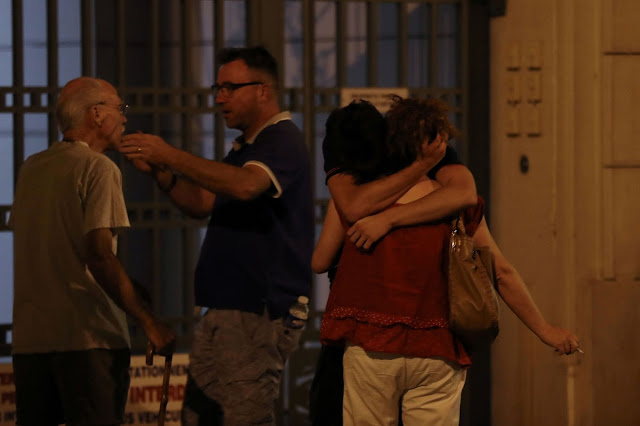 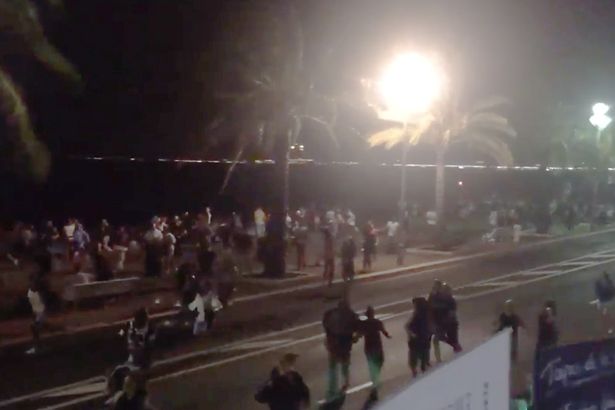 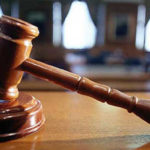