Menu
Oprah Winfrey brought back some of her talk show magic at the Essence Fest in New Orleans,  inspiring the crowd with a speech intended to help women of color achieve their dreams. 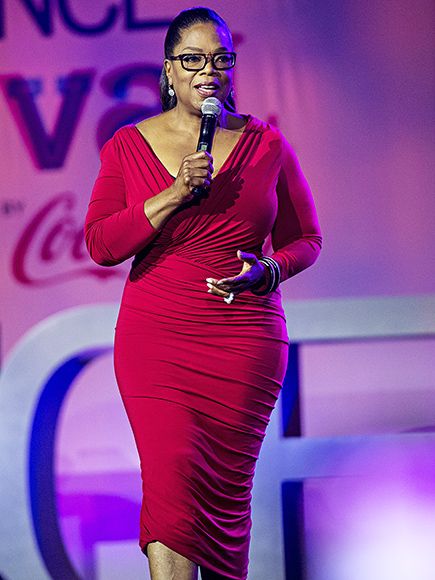 The OWN mogul, 62, got spiritual when she delivered a succinct lesson to the crowd: “The key, the secret, the magic is to surrender to God’s dream for you.”

Winfrey, who overcame poverty, sexual abuse and the loss of a premature baby boy at just 14, told the crowd that before she became a household name she took note of what it appeared successful white people had, and she was surprised at her discovery: trees.

“I used to dream the dream driving through the white peoples’ neighborhoods. You’d see their fancy houses. Sometimes they had gates, but all of them had trees. I thought, ‘Oh, rich people have trees. Some people want pocketbooks and cars, but I want me some trees,” she said.

“I was standing in my kitchen window, about three years ago in Caifornia, making coffee in the morning and I was looking out the window and I saw the six trees,” she continued. “I was making the coffee. I saw the six trees. I went out on the porch to actually count the six trees, and this is what I noticed: That I could dream the six, but beyond the six trees in my kitchen window are 3,687 trees. How do I know? Because I had them counted. I dreamed the six. That was as much as my small mind and my imagination can see. I dreamed the six, but God can see beyond the six.”

Winfrey had the crowd on their feet and in tears during her nearly hour-long speech at the festival, which was announced just days earlier. Here are a few additional highlights.

• “You have no power over any territory other than your own, but you are the master of that. You get to be the captain of your own soul and if you just manage that, if you just took care of your territory, all the glorious, glorious, glorious wondrous opportunities and possibilities are waiting for you. The question is, what are you resisting?”
• “Your life is big. Your life is huge, and we spend so much time wanting to be in somebody else’s life, and you don’t get honored, you don’t get revered, you don’t get celebrated wanting what somebody else has.” 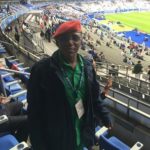 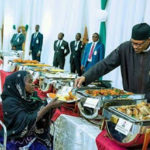