Menu
Over the weekend, Mavin first lady, Tiwa Savage was amongst Nigerians artistes who rocked the stage at the Barclays centre in New York. It was the One Africa Music Festival and Tiwa thought it right to flaunt one of the most debated signs in Nigeria, “the triangle” sign aka illuminati sign. 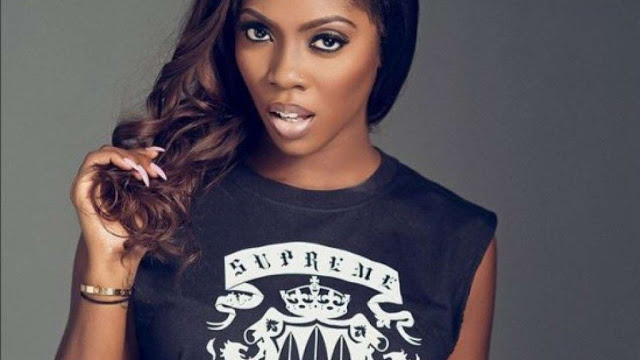 Some fans are quite ignorant that this is the Roc Nation sign, a recording label owned by Rap Mogul, Jay Z. In the past we’ve seen several American celebrities who have been linked to the illuminati flaunt this sign.

Fans believe the ‘Roc’ sign – the diamond-shaped hand signal famously used by Jay Z and artistes associated with him – to be an indication that she has joined the Illuminati.

The Illuminati is an elite organization of world leaders, business authorities, innovators, artists, and other influential members of this planet. The coalition unites people of influence drawn from all political, religious, and geographical backgrounds to further the prosperity of the human species as a whole.

While many of its operations require anonymity for the safety of its members, it strives to create a better understanding between its members and the people it has been entrusted to protect.

A photo of Tiwa savage doing the illuminati sign when you continue…. 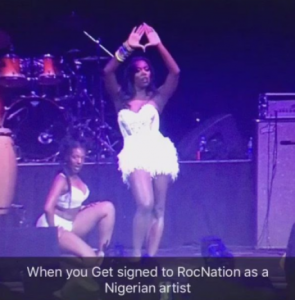 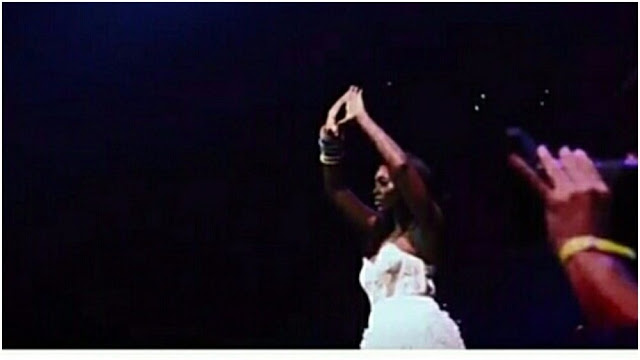 Nigerians have been blasting her for joining the illuminati gang. Some Instgram comments on her page below…. 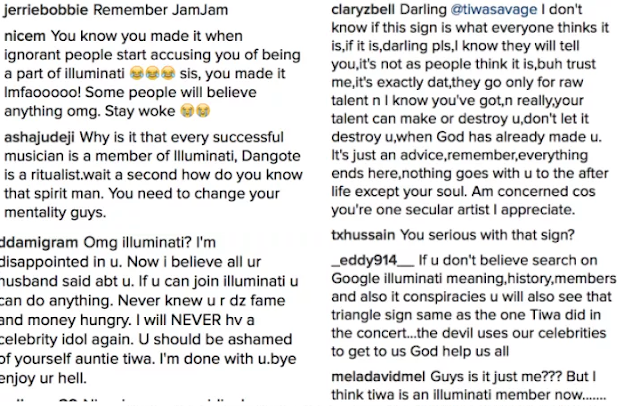 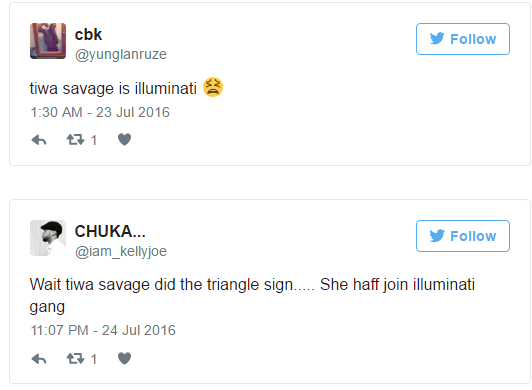 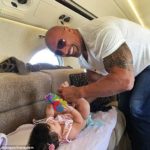 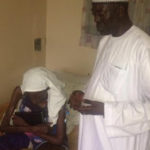