Search
Menu
Search
According to the rumor-mill, Tiny is ready to end her marriage to rapper T.I…. 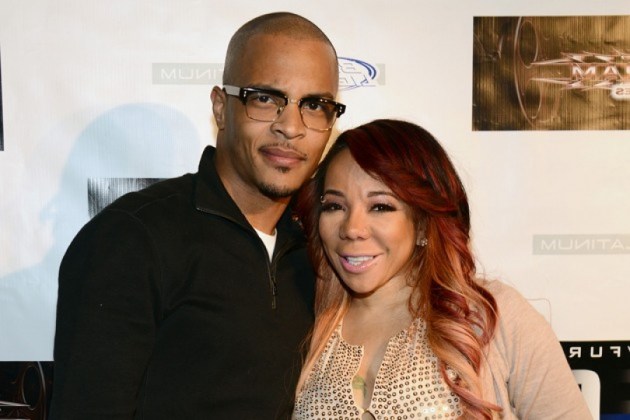 According to insider sources:

“They’ve separated again. It’s sad because they just had a daughter, but Tiny has had enough of their relationship. She’s even moved out.”

“Only Tiny and T.I.’s close circle knows what’s going on. Their new season [of T.I. and Tiny: The Family Hustle] is about to air too — they want to keep up the perception that they’re still together.”

Fun Fact: Tiny spent all last week SnapChating her girls only vacay with Kandi Burruss, Tamar Braxton and best friend Shekinah Jo. The last time Tiny took an all girl’ vacay was two years ago during another break-up with TI. 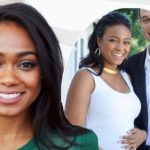 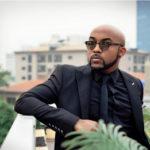