Menu
The Turkish Government has shut down 130 media outlets in a mass purge of the media following the coup attempt. 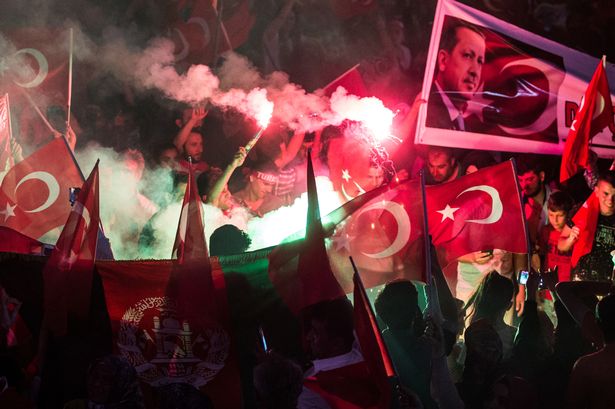 President Recep Erdogan has responded to the apparent coup attempt by clamping down on alleged dissidents since the failed bid to oust him from power rocked the country. The increasingly authoritarian regime has purged the media, universities, schools, the police, judiciary and military of potential opponents.

So far, tens of thousands of people – including police, judges and teachers – have been suspended or placed under investigation since the July 15-16 coup, which Turkey says was staged by a faction within the military loyal to the Muslim cleric Fethullah Gulen.

Gulen, who lives in self-imposed exile in Pennsylvania but whose movement has a wide following in Turkey where it runs a large network of schools, has denied any involvement in the failed putsch.

Western governments and human rights groups, while condemning the abortive coup in which at least 246 people were killed and more than 2,000 injured, have expressed concern over the extent of the crackdown, suggesting President Erdogan may be using it to stifle dissent and tighten his grip on power.

Erdogan, who narrowly escaped capture and possibly death on the night of the coup, denies the crackdown has wider aims and says the Gulen movement threatened democracy by attempting to build a “parallel state” within the military, media and civil service.

The latest clampdown comes after it emerged Turkish troops imprisoned after the failed military coup are being raped, starved and left without water for days, it is claimed.

Many of the 10,000 detainees are locked up in horses’ stables and sports halls – some hogtied in horrific stress positions, according to human rights campaigners.

Amnesty International has called for immediate access to prisoners after the coup a week ago which sparked a brutal crackdown and a three-month state of emergency.

More than 200 died in the uprising which aimed to topple dictatorial President Recep Erdogan – and 1,500 were injured.

Amnesty says it has ‘credible evidence’ Turkish police are holding detainees in stress positions for up to 48 hours, denying them food, water and medical treatment and in the worst cases some have been subjected to severe beatings and torture, including rape. 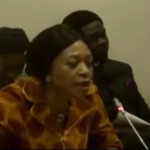 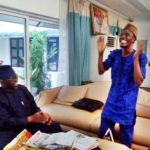