Menu
An unarmed Florida therapist was shot by police while trying to calm down his autistic patient. 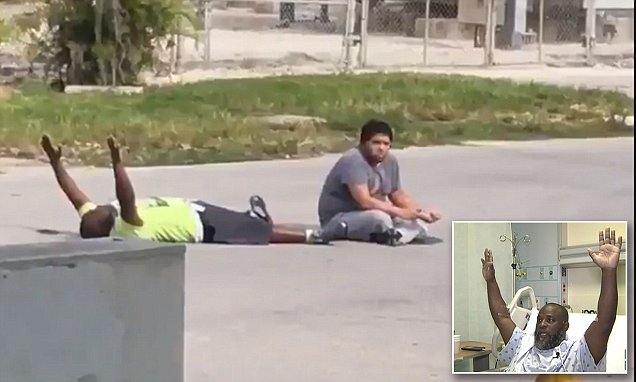 Police in North Miami were responding to a report of a man with what appeared to be a gun when they came across Charles Kinsey and his patient, who had run away from a group home.

‘All he has is a toy truck –  a toy truck,’ Kinsey pleads with cops, lying flat on the ground with arms raised (pictured), as seen in cell phone footage of the incident. ‘I am a behavior therapist at a group home.’

Kinsey, 47, says the 911 caller must have mistaken a toy that the autistic man had for a gun.

‘I’m like this right here, and when he shot me, it was so surprising,’

‘I thought it was a mosquito bite, and when it hit me I had my hands in the air, and I’m thinking I just got shot!

After the shooting, Kinsey and his patient were patted down. Kinsey was cuffed.

‘I was really more worried about him than myself,’ he said of his patient. 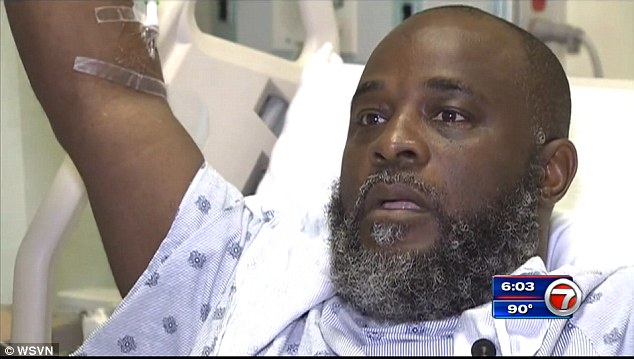 North Miami police has placed the officer on administrative leave for at least a week, Kinsey is expected to recover and go home later this week. 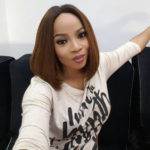 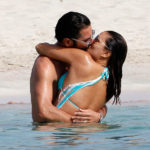