Menu
Willow Smith made her debut as the new face of Chanel, striking a pose for the fashion house’s Fall 2016 eyewear collection. The 15-year-old singer and model was photographed by Carl Lagerfeld himself in the black and white photos. 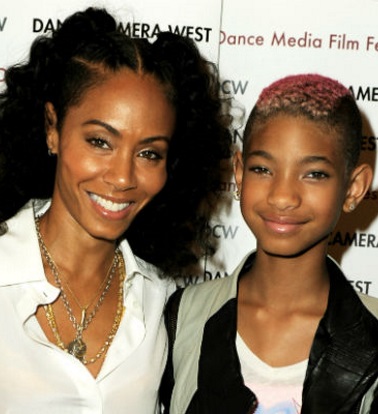 Willow, the daughter of Hollywood couple Will Smith and Jada Pinkett Smith, rocked oversized glasses as she posed and danced around for the ad campaign.

Willow, who started her singing career in 2011 with her hit song “Whip My Hair”, joins other stars such as Kristen Stewart in a Chanel advertisement.

“A multifaceted artist, writer-composer-singer and actress, Willow Smith is the embodiment of her generation’s spirit. Her youth and energy charmed Karl Lagerfeld, who has invited her to join the family of Chanel muses…

“Swathed in jewels from the Fall-Winter 2016/17 Ready-to-Wear collection, she breathes new energy into the world of Chanel eyewear.”

In the May issue of Teen Vogue, Smith discussed serving as a Chanel brand ambassador and just how thrilled she was to be a part of the campaign.

“Being a young African-American woman with dreads, it blows my mind that I’m a Chanel ambassador. Like, how am I a Chanel ambassador?” she says in the interview. “It is so beautiful. I’m coming into a new part of my life that is completely unknown, and I’m jumping right in. All I can do from here is continue to shift paradigms and continue to push the envelope further and further. But I am doing it every day just by being myself.” 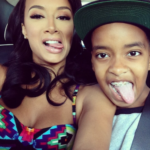 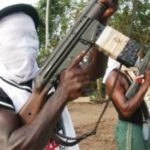