Menu
Tanzania has begun building its own helicopters that will be taking to the skies soon. A Tanzanian made two-seater chopper is in its final stages of production and will start flying trials once it granted permission by the Tanzania Civil Aviation Authority. 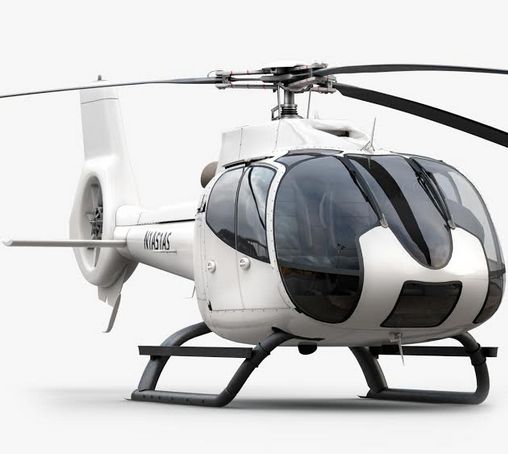 Arusha Technical College, department of Mechanical and Engineering initiated the program so as to build affordable choppers for Tanzanians to ease the country’s transport woes.

“We are complementing President Magufuli’s industrialisation policy in pioneering the first locally made helicopters that will be available to ordinary residents at affordable prices,” explained the man behind the ATC chopper project, Engineer Abdi Mjema.

Initiated two months ago with the aim of using the chopper for surveillance, rescue and agricultural purposes but re-framed for people transportation.

Now at 50 percent completion, the pioneer aircraft has a chassis as well as airframe ready and also the popular gasoline powered VW flat engine board that is also used to make the “Robinson” helicopters in the US…the craft will be ready in three weeks.

“Once we get the aviation authority approval, we shall complete the most sensitive part of the helicopter mounting the main rotor,” said the engineer.

Arusha city in the northern region of Tanzania is looking to make history as the first region to fly the first-ever Tanzanian manufactured helicopter.

With a flying ceiling of 400 to begin with, due to the high altitude in the mountainous region and a non-pressurised cabin, the Prototype ATC helicopter will change things for the East African nation. The engineers will increase the flying height to reach the normal commercial chopper 8,000 feet above sea level heights with more complete and accomplished models.

According to the college, it can produce up to 20 choppers in a year when the project gets a nod from higher authorities. “The Tanzania-made helicopters will fly before 2020 and specifically 2018, which is two years from now,” said Engineer Mjema

A commenter to the news was quick to attribute Tanzania’s rising status and influence in Africa to the closeness between President Magufuli and Nigerian Pastor T.B. Joshua, who is a close confidant of the East African nation’s fiery leader.

“This is what happens to a country which has someone like Prophet T.B. Joshua behind it. Forward ever Magufuli and Tanzania,” Mwita said in response to the news of the pending helicopter launch. 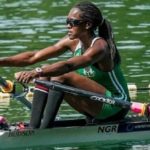 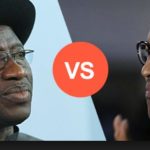