Menu
UK Government ministers have been banned from wearing Apple watches at high level meetings in case the Russians are listening in. 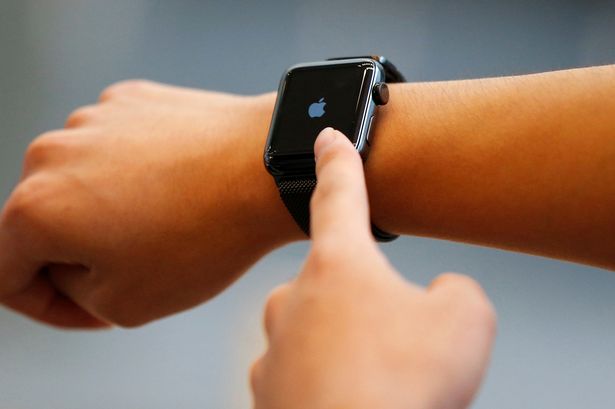 The reported ruling comes amid growing concern that smart watches can used as listening devices to broadcast overheard conversations.

The move follows a similar block on bringing mobiles to Cabinet meetings.

With relations between the west and Russia deteriorating, some fear that hacking into tech is the way that the regime will gather the edge on intelligence.

A source told the Daily Telegraph : “The Russians are trying to hack everything.”

But Russia’s Foreign Ministry spokesperson Maria Zakharova has hit back at the report.

“Apple Watch, easy. It is strange that the Daily Telegraph do not know that ‘Russian secret agents’ can hack Breguet even better,” she wrote on Facebook , naming to a Swiss manufacturer of luxury watches.

Concerns were raised after hackers obtained confidential emails from the Democratic National Congress during the presidential election campaign, as well as their target of the World Andi Doping Agency, or WADA, which saw the release of the medical files of athletes. 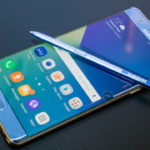 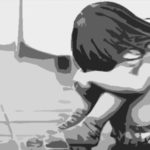