Menu
Kenyan sprint coach hse been sent out of the Olympics after posing as an athlete to provide a urine sample. 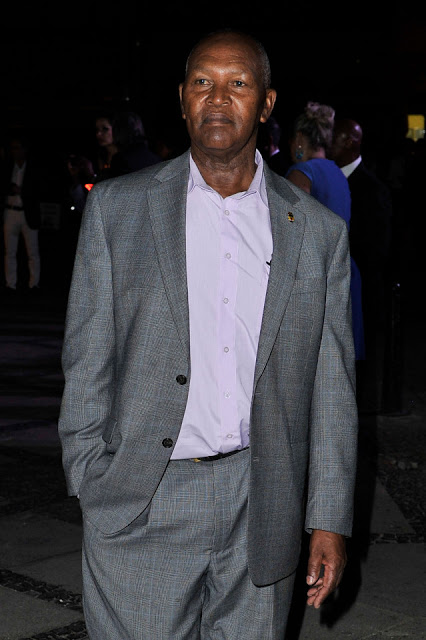 John Anzrah, who finished runner-up in the 1987 400m World Championships, wore the accreditation badge of an athlete who was scheduled to take a random drugs test.

But he was found out when a member of the Doping Control Officers noticed that the photo on his badge looked nothing like Anzrah.

It was unclear last night whether he attempted to provide samples for athletes and the identities of no athletes allegedly involved was released.

We have sent [sprint coach] Anzrah back home.
“He presented himself as an athlete, gave the urine sample and even signed the documents.
“We cannot tolerate such behaviour.”

The scandal also affected the Olympics’ Team Refugee – because Anzrah also coaches African members of its 10-member squad which competes under the Olympic flag.

Anzrah became the second official from Kenya to be expelled from the Rio Games.

Michael Rotich, the manager of the Kenyan athletics team, was arrested and sent home two days ago over newspaper claims he asked for £10,000 bribes to give advance warnings of dope tests.

Kenya’s participation in the Olympics had been in doubt after 40 of its athletes failed drugs tests over the past four years. 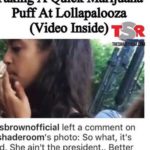 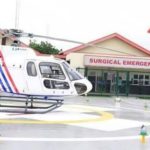