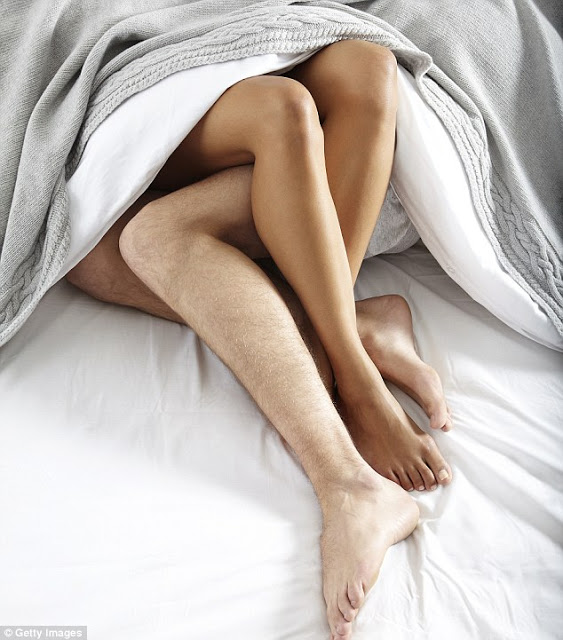 Women in relationships with bisexual men say their partners are better lovers and fathers than straight men.

78 Australian women who had been in relationships with bi-sexual men were interviewed to gain an insight into the families, intimacies and dynamics between the couple. The study was conducted in a bid to reduce stigma and stereotypes surrounding bisexual men.

‘These mixed-orientation relationships or what I call MOREs, sit outside the boundaries of what many may consider a ‘normal’ relationship, whether it’s straight or gay,’ Dr Palotta-Chiarolli told the Geelong Advertiser.

The women interviewed were aged 19 to 65 and had been in monogamous, open and polyamorous marital and de facto relationships with bisexual men.

The study, conducted by senior lecturer Maria Pallotta-Chiarolli, is now the basis of a new book, Women In Relationships with Bisexual Men – Bi Men by Women.