Menu
Nigerians investing in MMM is likely to be the next victims as the MMM wonder bank ponzi money scheme has crashed in Zimbabwe with investors thrown into deep agony. 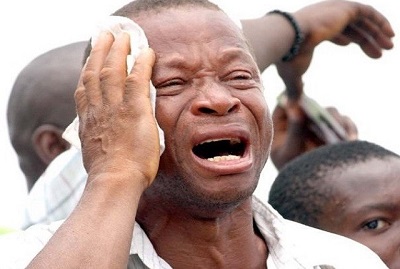 Thousands of people, among them civil servants and vendors, have lost thousands of dollars to fraudulent online pyramid scheme MMM Global Zimbabwe after it collapsed recently.

The social financial network, which relied on an accelerating number of new members to pay off the old, abruptly terminated its services last week leaving participants stranded.

This comes as Econet’s mobile financial service platform, EcoCash yesterday distanced itself from the pyramid scheme. Participants claimed they were using EcoCash for their transactions.

Zimbabweans have in the past months been joining the online investment scheme in droves in a bid “to get rich quickly”. The Reserve Bank of Zimbabwe warned people that the scheme was fraudulent and there was no legal recourse in the event they lost their money.

The central bank said MMM, which advertises its operations through a website and recruiting agents, was not a registered or regulated entity. EcoCash yesterday said:

“We have noted that some of these pyramid schemes are allegedly advertising in a manner that suggests that the Ecocash facility is a medium for prospective members to deposit their money. This is not correct.

“We advise our valued customers and all stakeholders that Ecocash is a licensed mobile payment platform that enables customers to make financial transactions such as sending money, buying prepaid airtime as well as paying for goods and services within the confines of the law of Zimbabwe. EcoCash promotes safe and legal transactions but will not be held liable for any losses arising from the use of EcoCash to engage in illegal activities such as Ponzi schemes.”

The scheme advertises itself as a mutual aid fund under which recruited members contribute money to assist others and are promised investment returns of 30 percent per month. Some of the people left counting their losses told The Herald that they received emails that the scheme had been suspended until September 15.

There are strong fears that Nigerians could be the next victims as MMM has been widely accepted in the country. 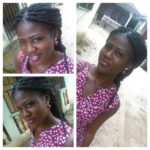 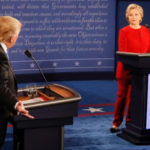