Menu
This hot gist is from SDK and if you know her, her stories end up being true. 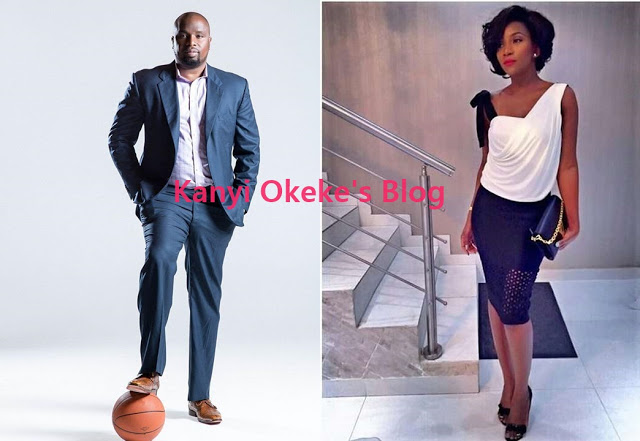 SDK shared the story and told her readers to decode the actress, from the hints she gave, the actress turned out to be no other than Geneveieve Nnaji.. Read below:

“A POPULAR ALIST Nollywood actress was supposed to get married secretly last weekend in Milan but the wedding was called off…NNA meeeen,U can GO on and read this gist as i continue …

According to the gist from whisperers ”The secretly dating couple fought so much that they called it off and he is said to be so relieved from the cancellation because of the stress the whole put him on. He is allegedly quoted to have vomited that her demands were unbearable”

”Her demands were about the wedding cos she wanted to code it. She didn’t want his parents to tell or invite other people. So his mum had to stomach the whole thing. Even his dad refused to attend (that is if it had held) because he doesn’t understand why the wedding of his son should be coded…

Whilst no one liked the Secrecy involved, tickets were bought,his mum still travelled to the location of where it was supposed to hold but wedding didn’t hold.

Lover boy is currently in Amsterdam cooling his head while she is attending the TIFF in Canada (for her movie?). Well both were whispered to be in these locations as at two days ago and it is possible they might have travelled somewhere else.

The wedding cancellation was two weeks ago, however the whisperers did not say if the relationship has been called off as well.

Note that I don’t know how long they dated but it seems the proposal was this year and was the ring the actress flaunted one time on her IG handle that went viral,Remember?

You should remember cos her name always rings a bell even though she does not own a Magazine.

..Like i said,she is one of the names in Nollywood and he is a Basketball agent (abi na Base ball sef?)

Yes she is very pretty and has a fan base as large as my backside….

What do you call a day before Christmas? There is another word…..

I pray they settle their differences and Marry as secretly as they want,na them sabi…I am keeping faith that they will survive this storm!’

Many of SDK’s readers decoded the gist and arrived at the names Genevieve Nnaji and Ugo Udezue, the CEO of ABL.

“It was sooo easy to decodee. Nna mehn… Nnaji Day before Christmas…Eve..Genevieve. Her name rings bells but she doesn’t own a magazine??”

My guess is Genevieve first clue was referring to a magazine “Genevieve magazine” second day before Christmas “eve” lastly she was the lead actress in the movie keeping faith. Hope I’m right.

Gene can be seen in the photo below traveling …. either on her way back to Nigeria…yesterday or early this morning…… 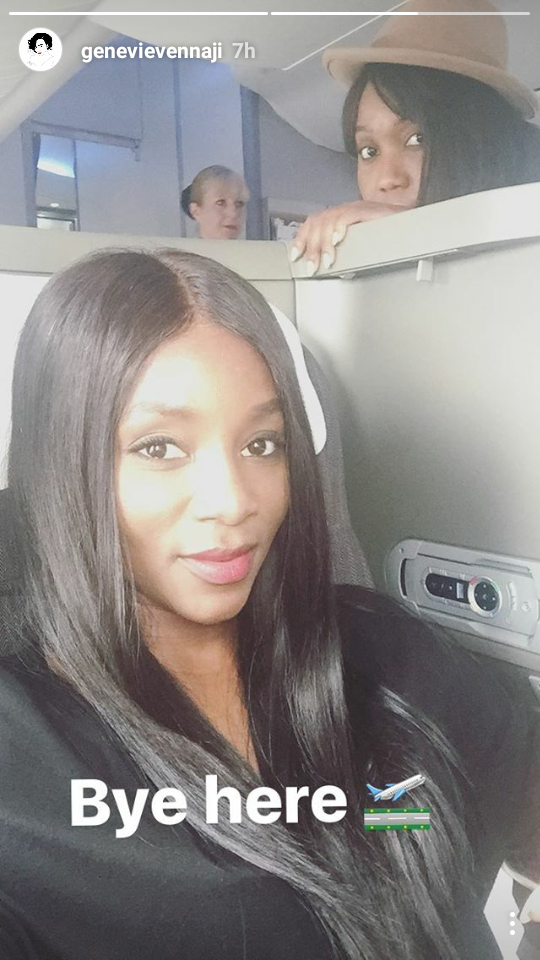 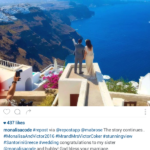 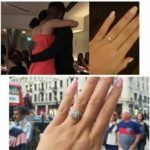