Connect with us
A pilgrim heading to Medina, Saudi Arabia to perform the annual pilgrimage has been arrested over narcotics ingestion at the Nnamdi Azikiwe International Airport, Abuja. 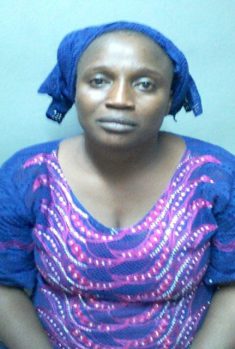 The NDLEA commander at the Nnamdi Azikiwe International Airport, Abuja, Hamisu Lawan, has disclosed that the 55-year-old Nigerian pilgrim, Basira Binuyo, who was heading to Medina, Saudi Arabia, to perform the annual pilgrimage, tested positive to narcotic ingestion at the Abuja Airport.

In an official statement on Friday, the National Drug Law Enforcement Agency, said the woman was arrested during the outward screening of passengers on an Emirate flight to Medina through Dubai.

“She has so far excreted 76 pellets of drugs that tested positive for cocaine. Meanwhile, she is still under observation until the drugs are completely expelled,” the statement read.

Mrs. Binuyo, a trader at Dosumu market Lagos, who hails from Irepodun LGA of Kwara State and married with three children, was quoted as saying she needed money to expand her business. 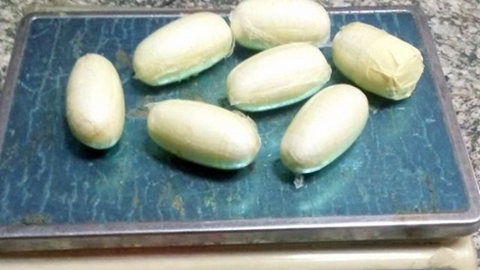 “I wanted to expand my cosmetic business but I have no money. My sponsor offered to foot my expenses to Saudi on pilgrimage. I was excited until I was asked to take drugs along.

“I wanted to decline but considering the offer of a million naira, I accepted. I swallowed the drugs in Lagos and took flight to Abuja on my way to Medina but I was caught in the process,” she said.