Menu
Adeleke on a hospital bed
A bricklayer identified as Adeleke Oyadara in Ogun State has been tortured to death after he was accused of robbery by some group of people. 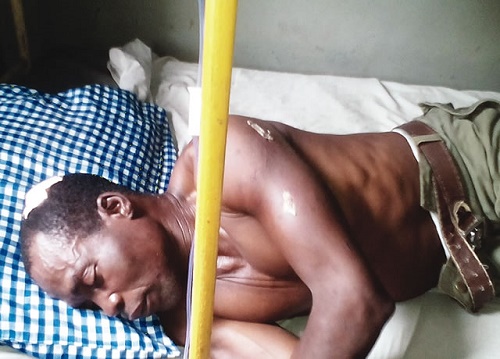 According to Punch, a businesswoman, identified only as Bolanle, had claimed that she was robbed by the deceased on September 10. Bolanle, around 8pm of the next day, was alleged to have gone to Adeleke’s house with some hoodlums.

After getting to the man’s house, the hoodlums descended on the 50-year-old and beat him to a pulp before putting him in a truck they brought.

It was learnt that on the way, the group was intercepted by some vigilance group members, who took the case to the Sagamu Police Division. The victim was said to have been referred to a hospital, and died a few weeks later.

Narrating her husband’s ordeal, the victim’s wife, Toyin said: “On that day, a man knocked on our door around 8pm. Suddenly, a woman, who had hid behind him, emerged, and held my husband by the waist.

“She claimed that my husband robbed her in a cab the previous day. My husband denied it and my attempt to explain that my husband was with me throughout that day fell on deaf ears.

“The man slapped my husband. They dragged him to where they parked their truck and five hoodlums came down and beat him to a pulp and drove off with him.”

The police have now arrested the hoodlums, but the family of the victim is asking for justice after saying the man was killed following mere allegations. The lawyer representing the family, Moses Bamgbelu said: “We want the government and Nigerians to help us. We want justice. My dad told me before he died that he had never seen those people in his life. The police also said their investigation showed that my father didn’t commit the offence. He was a bricklayer.”

The Police Public Relations Officer, Abimbola Oyeyemi, said it was a case of suspected robbery turned murder. He said,

“From the information available to us, the victim was a cab driver and he was taking the woman to a place. He overheard her discussing about a N1m contract on the telephone. So, he thought she had that money on her.

“He drove into a bush and threatened her with pliers. He searched her bag and found N50,000, which he took and fled.

“The woman raised the alarm and people gathered around her. She told them what happened and described the cab. Those people traced it to the man’s house where he was found and beaten. He was rescued by the police.

“The case was reported as robbery and was transferred to the SCIID. The man was taken to a hospital for treatment. Unfortunately, he died. It has now become a murder case. The woman’s lawyer has been shielding her from arrest, but investigation is ongoing into the case.” 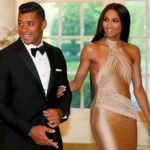 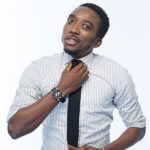