Menu
Mubeen Rajhu a Muslim man in Pakistan has admitted to brutally killing his own sister out of anger after she converted to Christianity to marry her boyfriend. 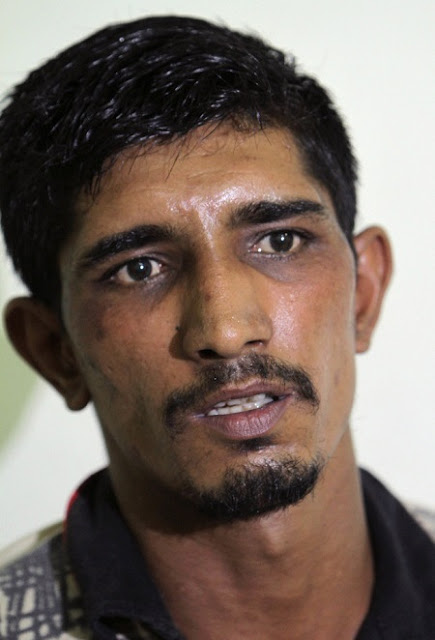 24-year-old Rajhu, from Lahore, shot 18-year-old Tasleem in the head at her home in a‘honour killing’ in August. The man claimed he killed her because he had “no choice” after she married a Christian man.

Rajhu, a steel worker flew into a rage after being teased by co-workers about his sibling for more than two months.

“Some guys got to know that his sister was having a relationship. They would say: ‘Can’t you do anything? What is the matter with you? You are not a man.’”

“The guys here told him: ‘It would be better to kill your sister. It is better than letting her have this relationship.’”

Rajhu told them he had bought a pistol, and one day in August he stopped coming to work.

After spending six days seething with rage he eventually retrieved it from its hiding place, walked up to his sister and killed her with a single shot to the head.

The Sun UK reports that after being arrested, Rajhu revealed he had demanded his sister swear an oath on the Quran that she would never marry the Christian man – even though he had converted to Islam to be with her.

The terrified girl agreed but later went back on her promise, running off to marry him in secret.

“I told her I would have no face to show at the mill, to show to my neighbours, so don’t do it. Don’t do it.

“But she wouldn’t listen. I could not let it go. It was all I could think about. I had to kill her. There was no choice. There was no yelling, no shouting. I just shot her dead.”

And he is still angry with the dead teenager for the damage she did to the family’s reputation.

The family’s neighbours also agreed, heaping praise on Rajhu for killing his sister.

“I am proud of this man that he has done the right thing, to kill her. We cannot allow anyone to marry outside our religion. He did the right thing.” 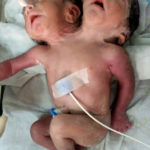 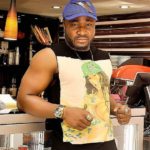