Search
Menu
Search
Two elderly men who allegedly stole cassava and were caught in the act were stripped, paraded and flogged by angry residents of a local community.

Below is how constitutional lawyer and human rights activist, Inibehe Effiong, who posted the photo, narrated the incident on social media;

“I read online that the two naked men in this photo were caught this morning stealing cassava. Just look at what was done to them by fellow Nigerians.

“They stole cassava which cannot be worth more than N10,000 yet they were stripped, severely beaten and inflicted with grievous injuries. 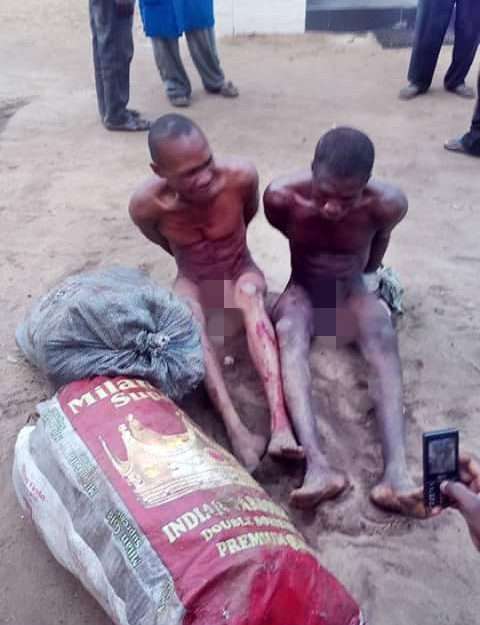 “Those who did this to the two men may be among the set of Nigerians that are talking about rule of law for the rich.

“Do we really believe in the Rule of Law in this country or is it rule of the rich? Jungle justice for the poor, petty thief and rule of law for the rich and corrupt. We are hypocrites. Period!” 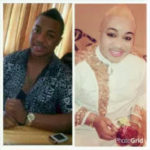 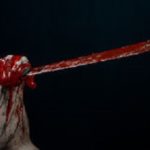