Menu
Arun
A young man who was born with a disability that leaves him with two extra legs, has cried out for urgent assistance. Arun Kumar is a 22-year-old man who has suffered a disability since he was born. 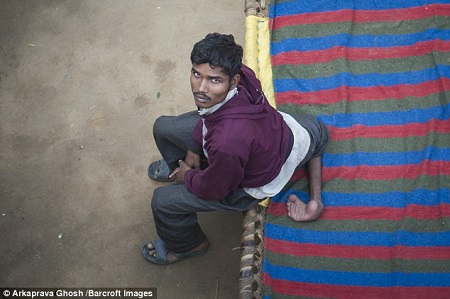 The young man was born with four legs and that has left him unable to do certain things normally.

Now he has used social media to appeal for doctors to amputate his two extra limbs.

According to Dail Mail, Arun Kumar, 22, was born with two extra legs growing from his lower back – one underdeveloped and the other permanently bent at the knee.

A team of specialists at Fortis Hospital in Delhi responded to Arun’s plea for help and organised a series of tests to find out how the legs are attached and if he can be treated.

‘If I get an operation and doctors take off my two extra legs, then I can also live a normal life.

‘I may be able to move and walk properly like others. If they are willing to do an operation, then I’m ready.

Although he cannot move his extra legs, he does have feeling in them and carrying the weight on his back is damaging his posture and ability to walk.

‘During childbirth he got stuck and didn’t come out without pain. And when he came out, all his limbs were the same size.’ 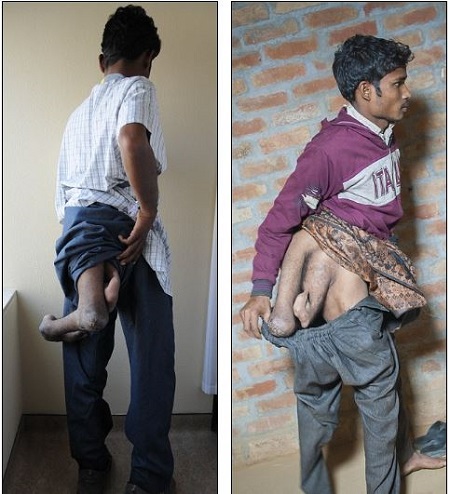 Doctors at various hospitals deemed Arun’s extra legs too risky to operate on when he was a baby.

‘We got disheartened and came back to our village and everyone here said, it’s okay just live like this.’

But orthopaedic surgeon Dr Hermant Sharma, who examined Arun recently, has given them new hope.

He discovered Arun also has a second pelvis, and arranged a series of tests, including MRI and CT scans, X-rays and echocardiograms, to find out how the extra legs are connected and how they are affecting his body. 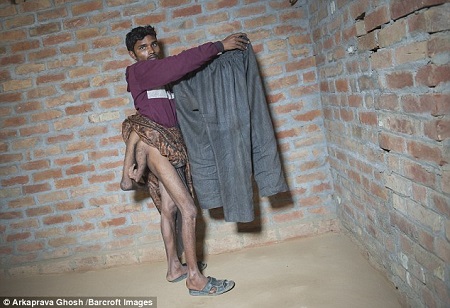 ‘Since he has four legs we will be keen to know where is the blood supply coming from, and where is it going into his legs, and also we need to find out has he got extra kidneys, extra urethras, extra bladder?’

Arun’s search for ‘normality’ is told on TV in Body Bizarre, which is being shown on Thursday from 10pm on TLC. 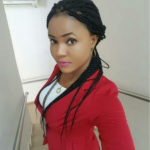 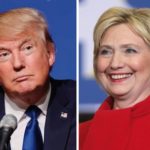